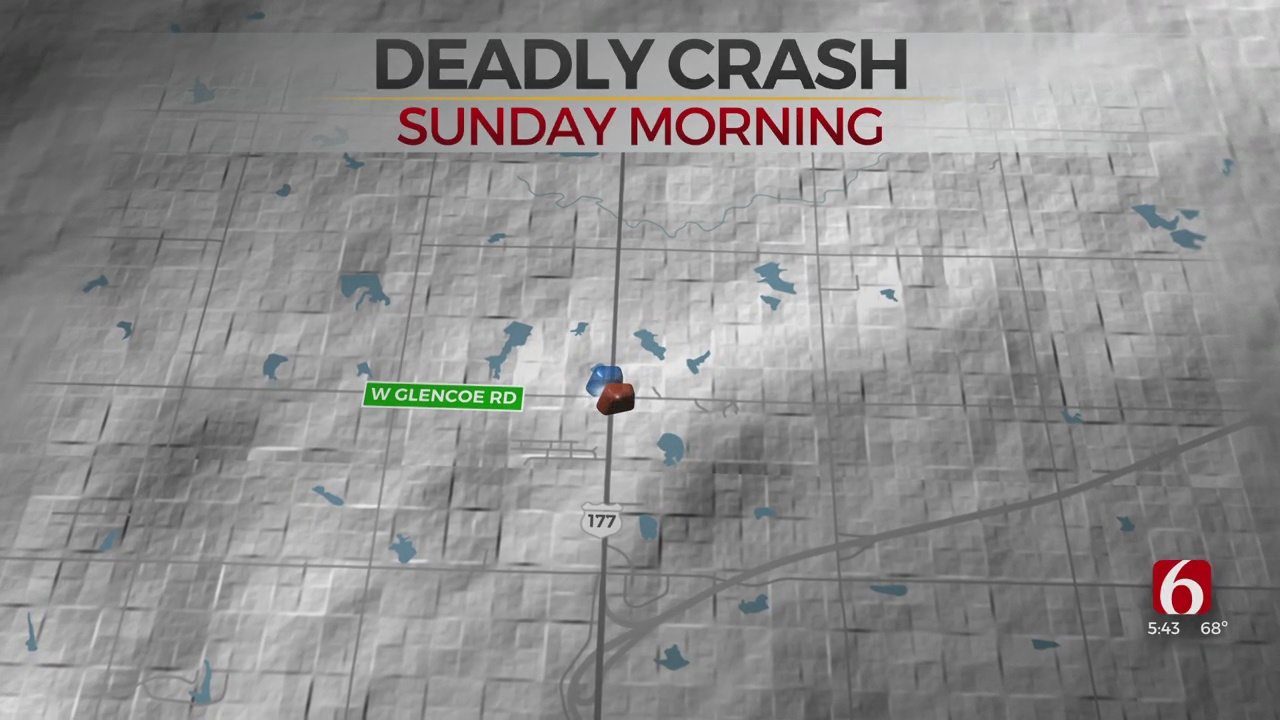 The collision happened just after 3 a.m. along U.S. Highway 177 near West Glencoe Road in Stillwater.

Authorities said two vehicles were involved in the collision, but troopers are still investigating what led to the crash.

OHP identified the woman as 34-year-old Mary Ann Leeper. She was pronounced dead at the scene.

The driver of the other vehicle was transported to OU Medical Center in good condition.

The cause of the collision also remains under investigation.