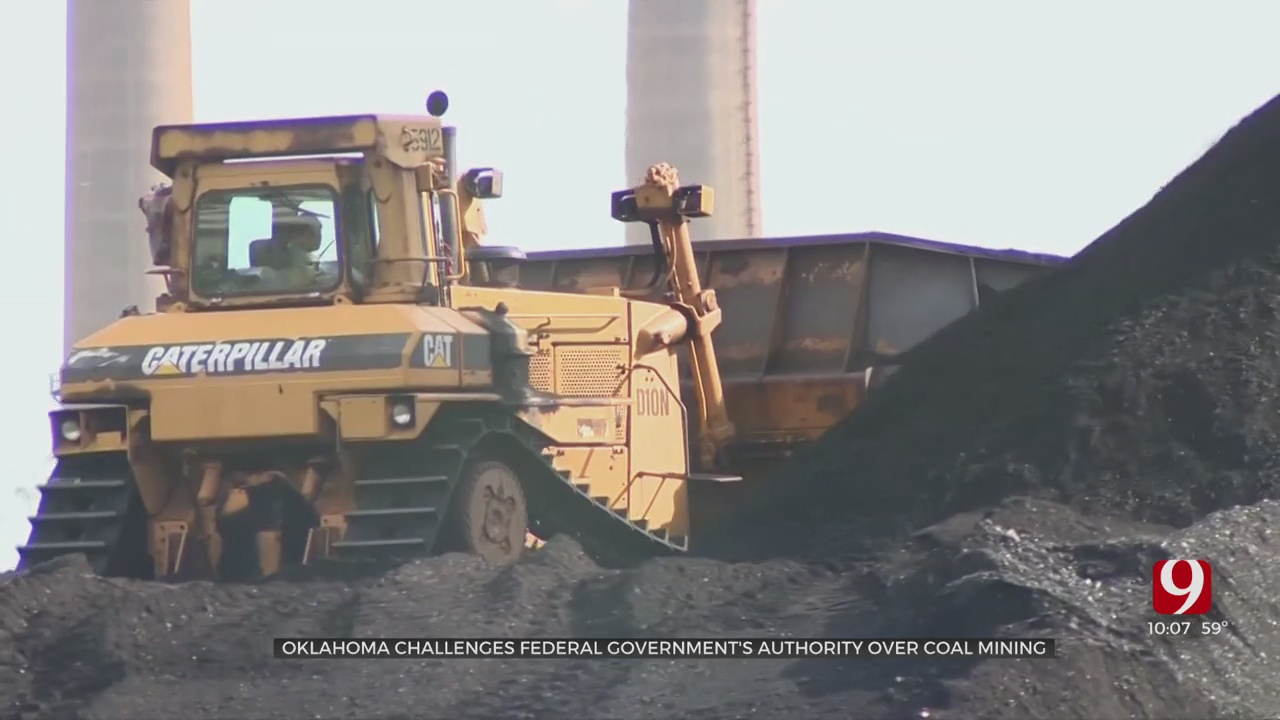 Attorneys for the state of Oklahoma and the U.S. Department of Interior argued over which agency has the authority to regulate surface coal mining and reclamation programs on tribal reservations.

In May, the U.S. Office of Surface Mining Reclamation and Enforcement, which is under the Dept. of Interior, issued a notice to Oklahoma that the state no longer had the authority to manage mining operations inside the boundaries of the Muscogee Nation.

The tribe’s reservation boundaries were reaffirmed in the landmark Supreme Court case McGirt v. Oklahoma last year, which ruled Oklahoma does not have jurisdiction to prosecute major crimes on federally recognized tribal lands.

Ryan Leonard, an attorney representing the state, said the state anticipates additional challenges to state authority beyond mining rights in the future.

“Broader challenges in the civil arena are gaining steam,” Leonard said. “Where do we draw the line?”

Arwyn Carroll, an attorney for the Dept. of Interior, said “it would be unprecedented” for a state government to regulate mining on tribal land.

Friot asked for additional arguments to be submitted next week by both sides before he makes a ruling.