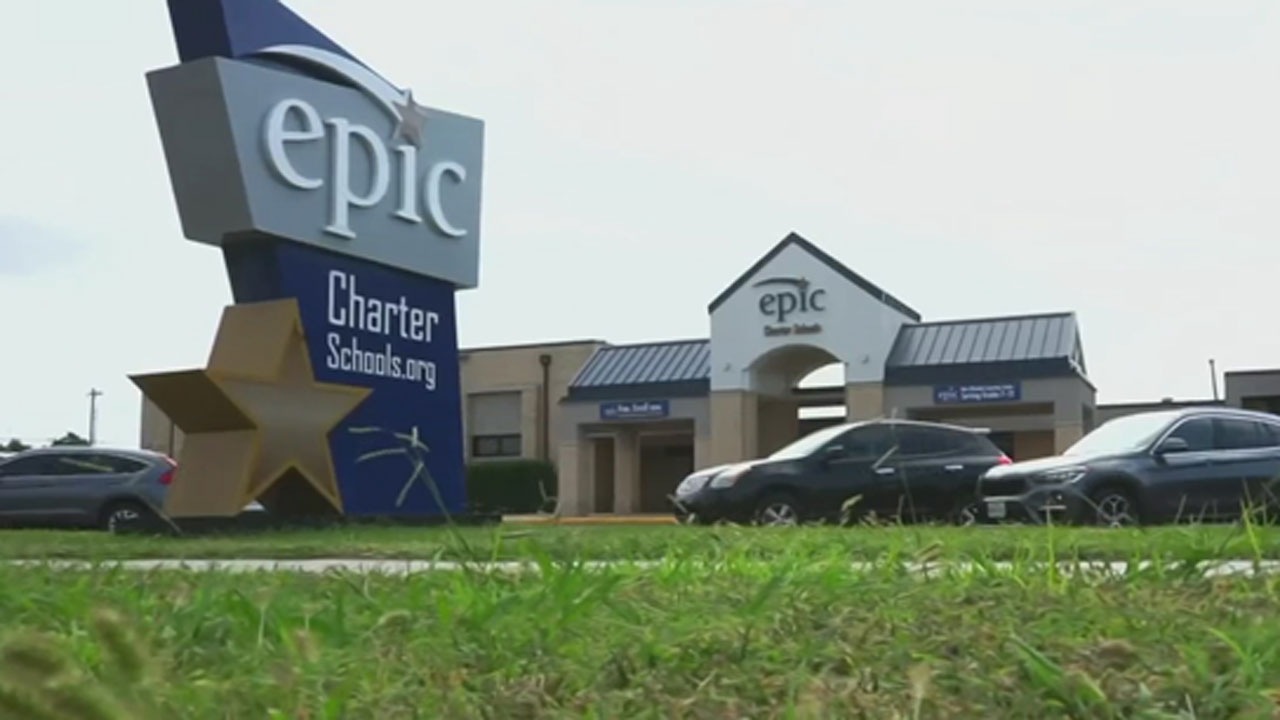 Epic Charter Schools announced last week that 3 out of 5 students have left the virtual program to return to their home districts.

In a statement last week, the district said they were cutting staff as students returned to home districts.

We asked how many students returned to schools across the metro this fall.

Since August, 731 students have transferred into Moore Public Schools from EPIC.

Nearly 970 students have transferred from EPIC to Edmond Public Schools.

877 transferred back to Mid-Del schools.

Mustang schools report 423 kids enrolled from EPIC this fall. Mustang has another 335 current students that left and returned from EPIC at some point in the last two school years.

OKCPS says they have about 2,000 additional students enrolled this year but aren’t clear how many came from EPIC.

That’s roughly 5,300 students that have left EPIC this fall.

EPIC Charter Schools has not confirmed how many staff they will need to cut as the organization adjusts to pandemic-related enrollment shifts.