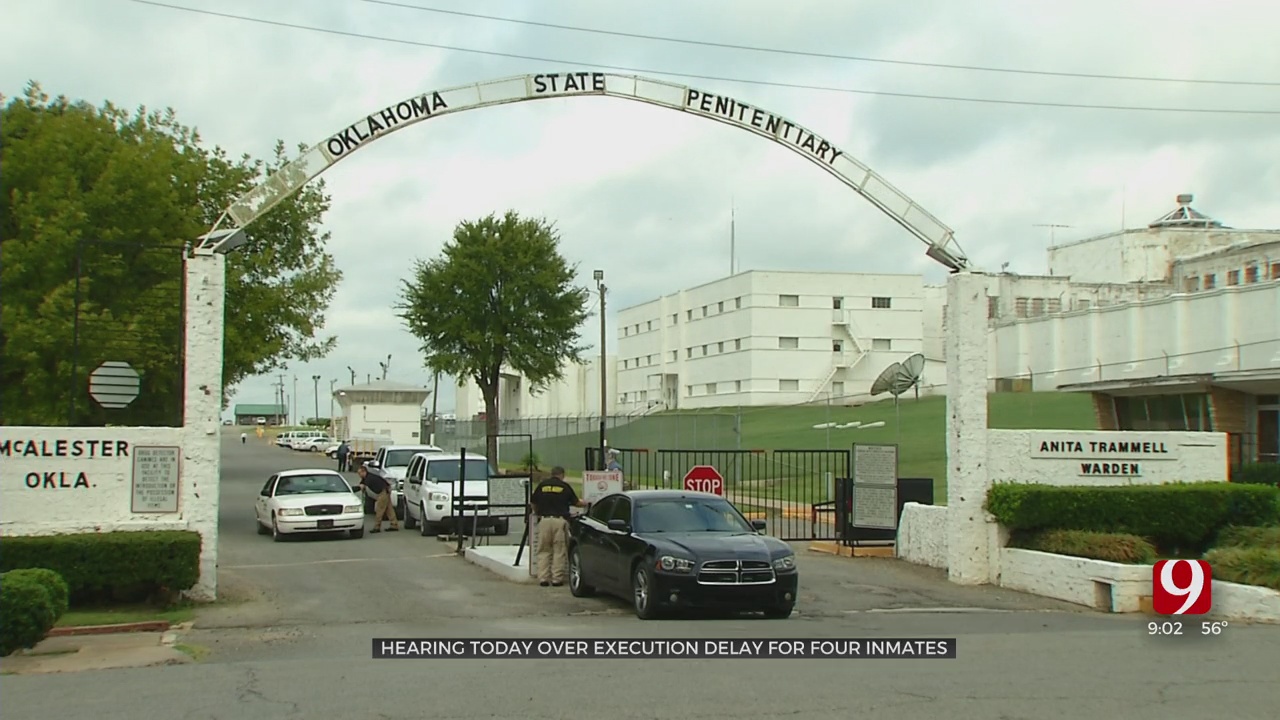 Developing Monday in federal court, a judge will decide whether to delay Oklahoma's first execution since 2015.

Five death row inmates, including Julius Jones, are asking for a stay.

This comes just days before John Grant's lethal injection on Thursday, the first planned execution in the state in more than six years. Alongside John Grant, Donald Grant, Gilbert Postelle, Wade Lay and Julius Jones have also filed for a stay of execution.

A stay is essentially just a delay of an execution date and does not change a sentence like a clemency hearing would.

Attorneys for the inmates argue that they should be reinstated on a challenge to Oklahoma's execution protocols after the state had two botched executions in 2015.