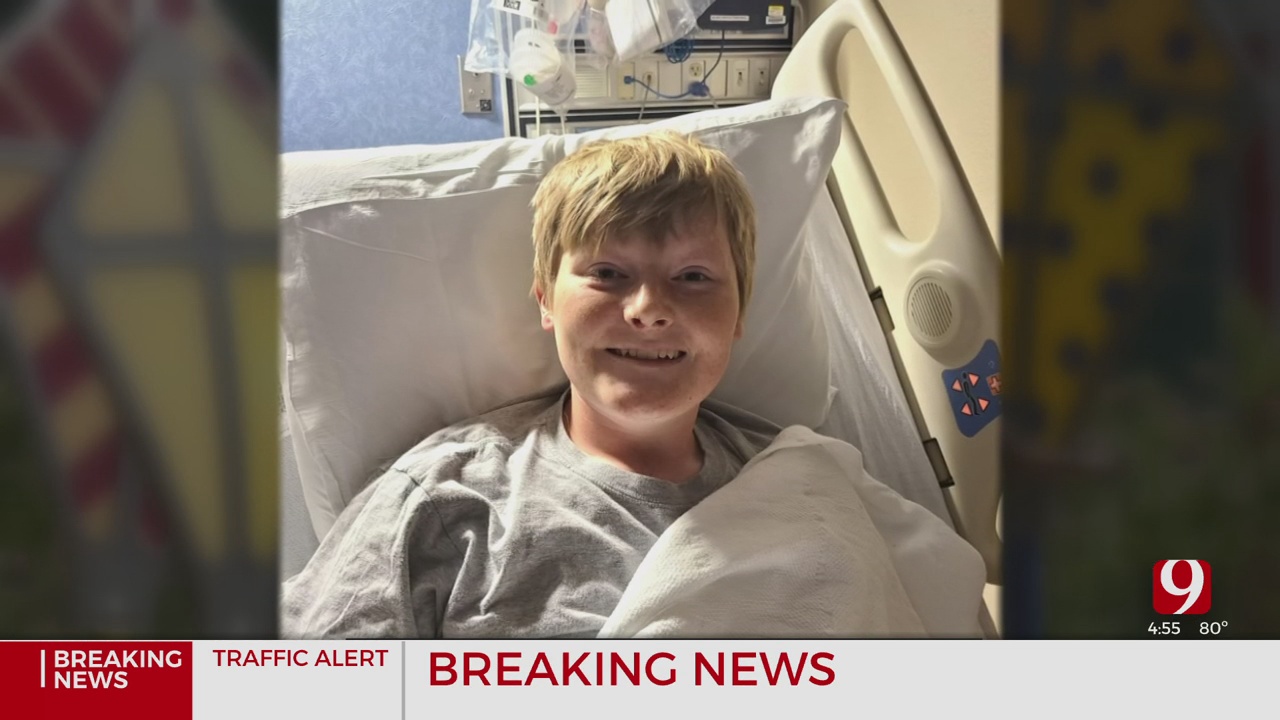 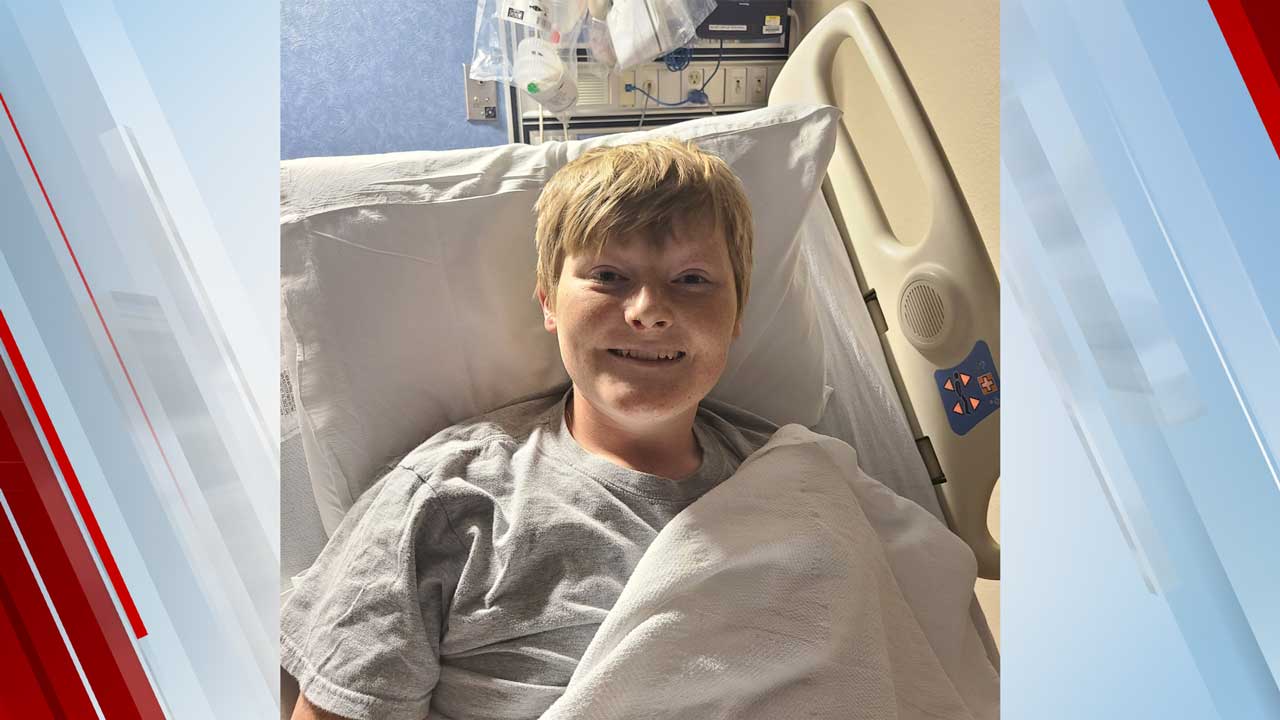 One Oklahoma family is reminding parents to take their kids to their yearly appointments.

Their son, Ryan Casey, was at an eye doctor's appointment when they learned he had a tumor.

Ryan and his mom spoke with News 9 just days after he had surgery.

The 16-year-old had been suffering from health issues since last November, but his family couldn't figure out what was wrong.

"I think honestly one of the scariest things in my life," said Britteny Casey, Ryan's mom.

It all started with stomach issues and Ryan not having energy.

"The headaches, the nauseous the vomiting starts come into play," said Britteny Casey. "Nothing is fixing anything, so we go back to the doctor. On top of that we had massive attitude adjustment that I could not fix."

Tests showed problems with Ryan's gallbladder and thyroid, but the family weren't getting any answers until they walked into an eye doctor's office in Elk City.

After running tests, Britteny Casey said the doctor told the family he found a mass on Ryan's pituitary gland and it was putting pressure on his optic nerve.

"Kinda makes you feel like you found the solution, but it's not the solution you wanted," said Britteny Ryan.

After trying to get in to see doctor's, Ryan's headaches were too much. His mom ended up taking Ryan from their home in Foss to the ER at OU Children's.

Dr. Andrew Jae with OU Children's said when they saw Ryan they couldn't see out of his peripheral.

"Ryan ended up having a rare form of cancer," Jae said.

The form of cancer is called germinoma.

Britteny Casey said 90 to 95% of Ryan's tumor was removed through surgery.

Thanks to new technology and the expertise they have at OU Children's, Jae said the surgery was able to be done by going through Ryan's nose.

"The good thing is while it's a malignant tumor, even though it's a form of cancer, it's very treatable," said Jae.

The family should learn soon what stage of cancer Ryan has and plan to start chemo and radiation.

Ryan's mom said she feels just a simple appointment may have saved her son.

"Act on your gut instinct, because I think it really could save your child's life," said Britteny Casey.

Great Plains Bank has helped set up a special account to help raise funds for the Casey family. The account is listed under "Ryan Casey Medical". The family is also selling T-shirts. Anyone interested can call or text 580-799-5678.

Ryan is a student at Elk City High School, and Britteny Casey said the community has been very supportive as they begin this long journey ahead.