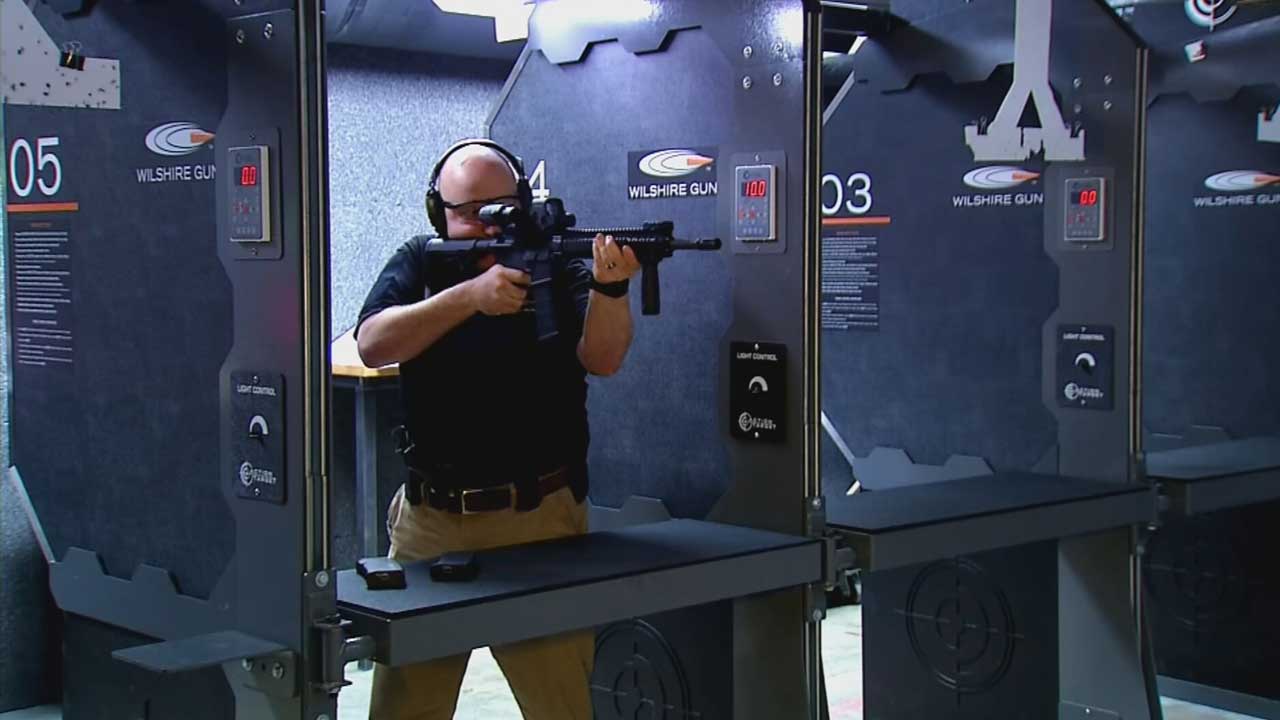 State lawmakers met Wednesday with the goal of getting firearm manufacturers to set their sights on Oklahoma.

Firearms and ammunition manufacturing is a more than $19 billion business in the United States and Rep. Kevin West, R-Moore, said to have just a slice of that would be thousands of jobs here in Oklahoma and millions in tax revenue.

The House Business and Commerce Committee heard from the Department of Commerce, business owners, and firearm advocates, working to ramp up firearm manufacturing in Oklahoma.

“Several of the surrounding states, Texas and Arkansas specifically, have made a lot of moves in the last 10 years or so to attract those types of businesses and it’s been a boom for their economy,” West said.

According to the ATF, there are 116 firearm manufactures in Oklahoma ranking the state at 14th in the country.

“These are good paying jobs, stuff that Oklahomans can just move right into,” West said.

According to the ATF, there were more than 9 million firearms manufactured in the United States in 2018, the most recent year of data available, generating more than $37 million in transfer and making taxes in 2019. That’s a pot of money West said Oklahoma wants in on.

“It is a highly regulated business, and it should be,” West said. “But those are some of the things you need to explore to make sure that our state law corresponds with those federal regulations.”

West said he’ll use testimony from Wednesday’s study to figure out what legislation should be filed in the upcoming session.