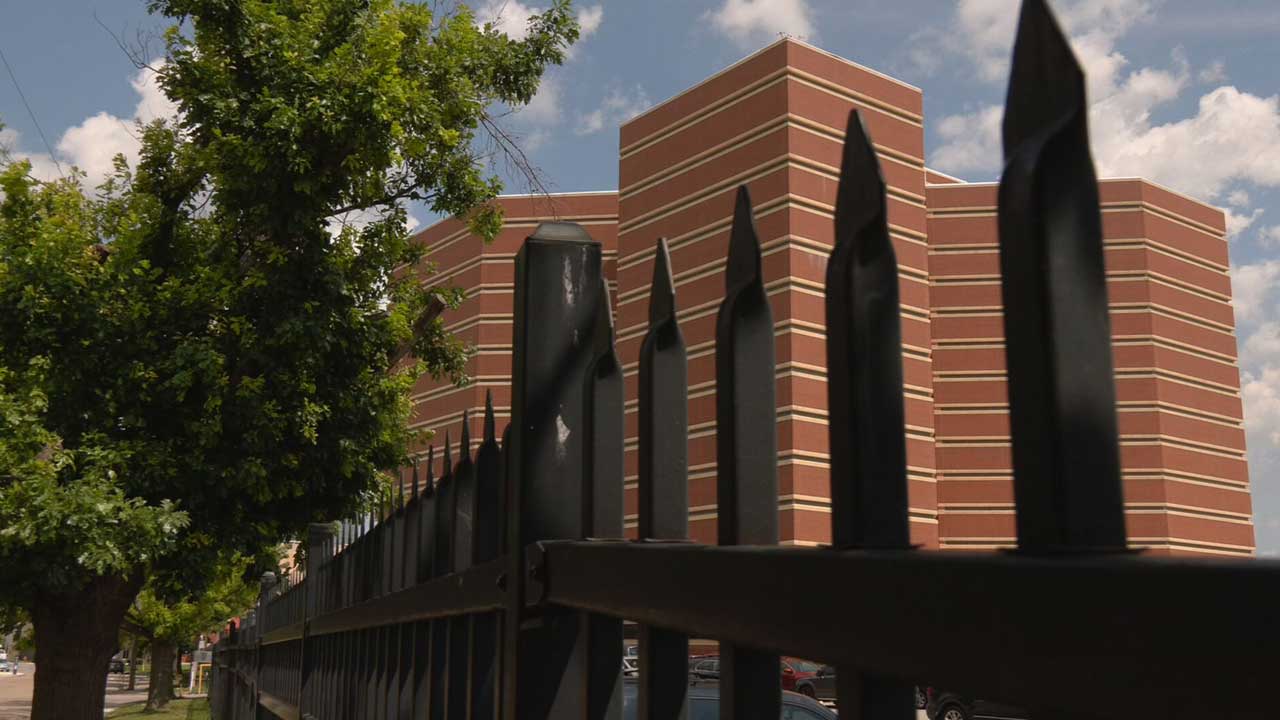 Jail officials said Monday they plan to transfer the 12 juvenile inmates in custody at the Oklahoma County Detention Center, after the Oklahoma State Department of Health said the facility is no longer certified to house minors.

The jail transferred several inmates under 18 years old to other facilities but kept 12 minors suspected of committing first-degree murder in custody, due to their designation as adults for criminal prosecution.

Williams, on Monday, met with District Judge Ray Elliot and other jail officials to discuss the group of 12 minors. They decided to transfer the group to other facilities “as soon as possible,” said jail spokesperson Mark Opgrande.

The jail is working to plan what facilities will receive the inmates and when they will be transferred, Opgrande said.

The health department cited 35 deficiencies after an unannounced follow-up inspection on June 23. Williams said they intend to challenge some aspects of the findings.

Juvenile inmates were held in cells “adjacent” to cells housing adults in multiple instances, according to the report. State policy requires the jail keep minors separately from adults in the detention center.

On Monday Williams told the Criminal Justice Authority, the county government body that manages the jail, it’s not possible to separate minors from adult inmates inside the jail.

“The standard is that they’ve got to be housed in an area where they can’t hear or see any adult,” Williams said. “And that building does not really allow us to accomplish that, nor has it ever allowed that to be the case.”

“Several juvenile male inmates stated they only see staff in the pod during meal time,” the report stated.

Williams said Monday they have created a new class of staffers dedicated to checking on inmates.

“Staff again continues to be a huge problem for us,” he said.

Health inspectors found emergency phones accessible by inmates did not work, violating a requirement that juveniles have constant access to jail staff, according to the report.

Francie Ekwerekwu, a trustee on the CJA, said other operational shortfalls, such as issues with delivering clean clothes, linens, and a presence of bed bugs, make the jail unsuitable for minors.

“Juveniles should have never been in that facility,” she said. “I hope to see any person under the age of 18 leave that jail tomorrow.”

The jail is also coping with an increase of COVID-19 cases. Thirty-one have tested positive for the virus in the past two weeks. Approximately 95 inmates are quarantined on the 13th floor of the facility, according to Opgrande.