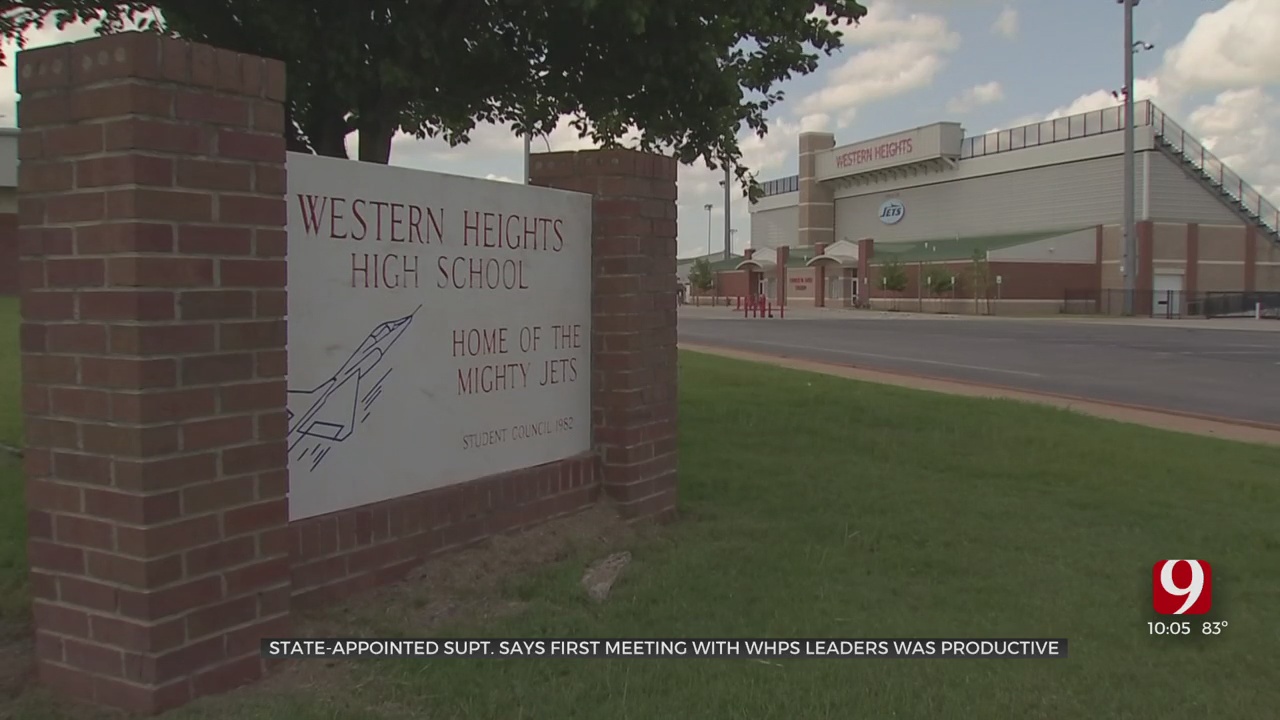 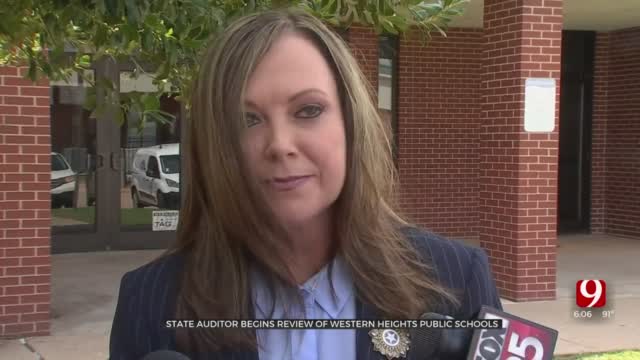 The Oklahoma State Auditor Cindy Byrd met Friday with staff at Western Heights Public Schools as well as the newly appointed interim superintendent Monty Guthrie who was recently assigned by the Oklahoma State Department of Education.

Byrd said after the meeting she has made an “extensive” list of requests to the district for financial and personnel documents. Both the state superintendent, Joy Hofmeister, and community members of WHPS requested Byrd to investigate the district.

“The administration assured us that the records we have asked for are available to us,” Byrd said.

She said several bags of shredded documents that were discovered in dumpsters earlier this week are not necessarily evidence of wrongdoing.

“We are always concerned whenever we see a large amount of records shredded, especially in the midst of asking for a special investigative audit,” Byrd said. “But we should also remember that there are real reasons to shred documents. So at this time, until there is a document I’m asking for that they cannot produce, I’m not going to be extremely concerned.”

Guthrie, who previously worked at OSDE as a deputy superintendent of finance and federal programs, was named by the state as the temporary leader of WHPS for the next year.

In spite of Guthrie’s appointment by the state, the Western Heights board of education on Thursday appointed Kimberly Race, the district’s assistant superintendent, as interim superintendent.

Both the district and state appointing an interim superintendent represents the power struggle over operations at the district, however Guthrie said Friday he’s avoiding the drama.

“I’m not worried about the titles right now,” he said. “I only know how to run one way, and that’s with everybody involved.”

After meeting with Byrd and administrative staff, Guthrie headed to another meeting that included Race. He said the discussion would center around the deficiencies of WHPS, and what resources they could request from OSDE.

“The fact that this school district lost somewhere around 1,000 students in the last year has me concerned that there are some needs that are not being met,” Guthrie said.

When asked for a message to the Western Heights community, he said, “My philosophy as an educator is ‘They don’t care how much you know until they know how much you care’… You will see a difference.”