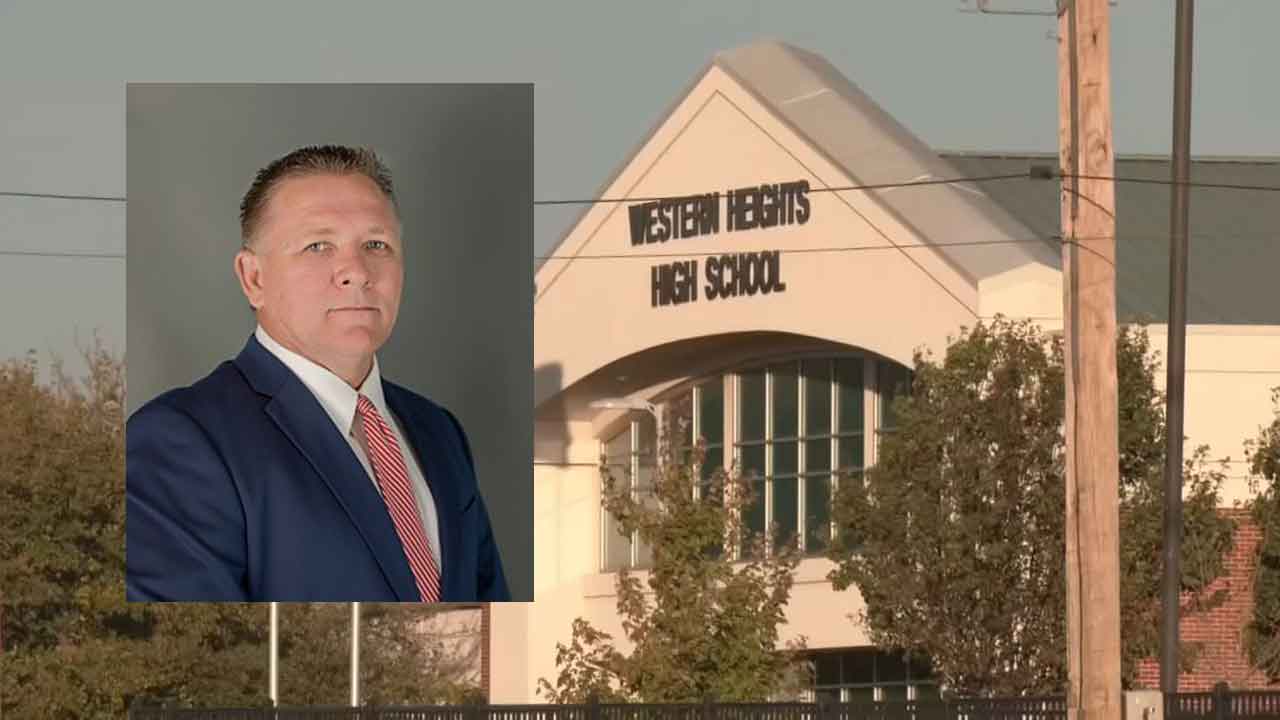 The State Board of Education named a new interim superintendent for Western Heights Public Schools Tuesday.

This is just the first step, following the board’s unanimous vote Monday to takeover decision-making for the district.

The board named Monty Guthrie as the interim superintendent.

Guthrie will function as a liaison between the district and the state as they work to get the district back in compliance.

The probationary process is a rare step that the state Board of Education uses to get schools back in line with what their supposed to be doing.

Western Heights isn't the only district on probation.

Executive director of accreditation Ryan Pieper said Sovereign Community School and Oologah-Talala are also having to make changes to save their schools this year.

But their willingness to cooperate with the state sets them apart from Western Heights.

Back to Western Heights -- the state Board of Education said they have taken fiduciary control of schools in the past. This is one of the steps toward the school losing accreditation and getting annexed.

But State Superintendent of Public Instruction Joy Hofmeister said they want to see the district make a comeback.

“We did not want to see the community school broken apart, and yet this provides the state board the opportunity to intervene and stabilize,” said Hofmeister.

The state told News 9 their action is “inappropriate,” and invalid.

State spokespeople said this action is one more example of the school board's disregard for the authority of the state Board of Education.