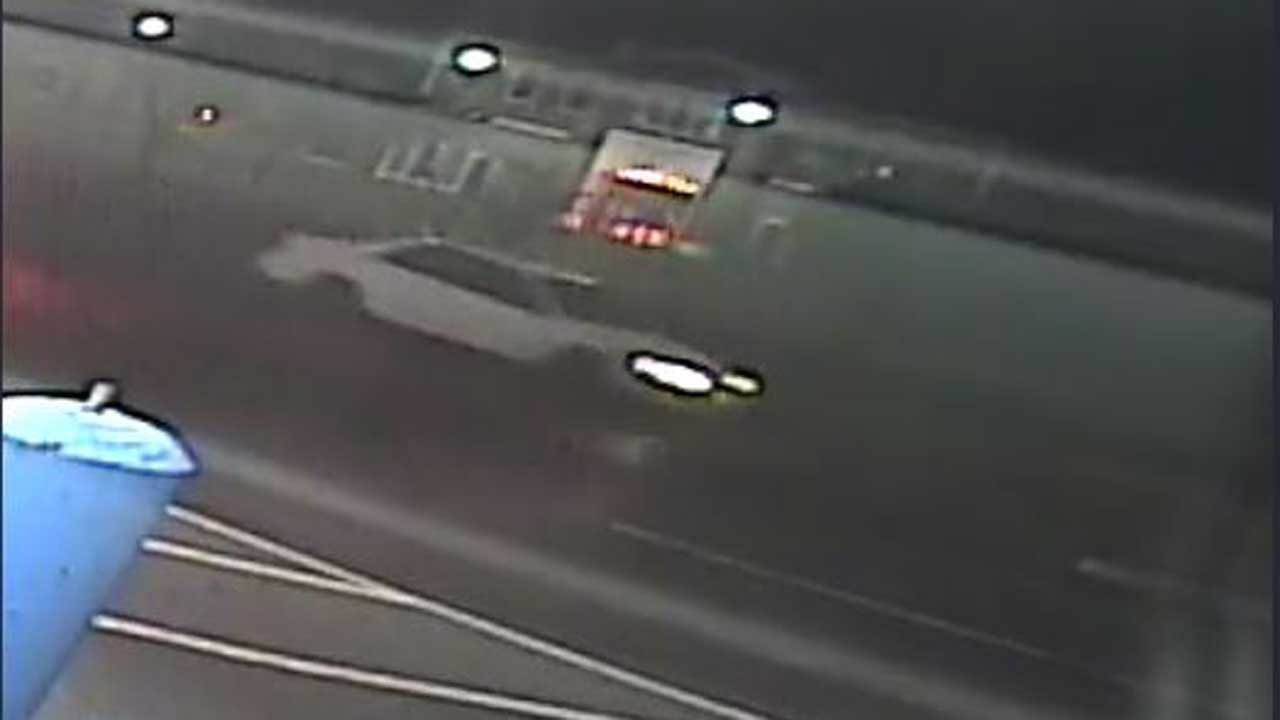 Warr Acres police released a surveillance photo of a vehicle suspected of hitting a pedestrian in a crash early Wednesday.

Dewayne Edward Johnson, 35, was mowing when a car hit him. The car did not stop driving. Johnson was taken to a local hospital for treatment.

Police said the suspect vehicle appears to be a white, four-door, older model vehicle with tinted windows and dark rims. The vehicle would also have front end damage due to the crash.

Anyone with information about the hit-and-run crash is asked to call Warr Acres police at 405-789-3329.