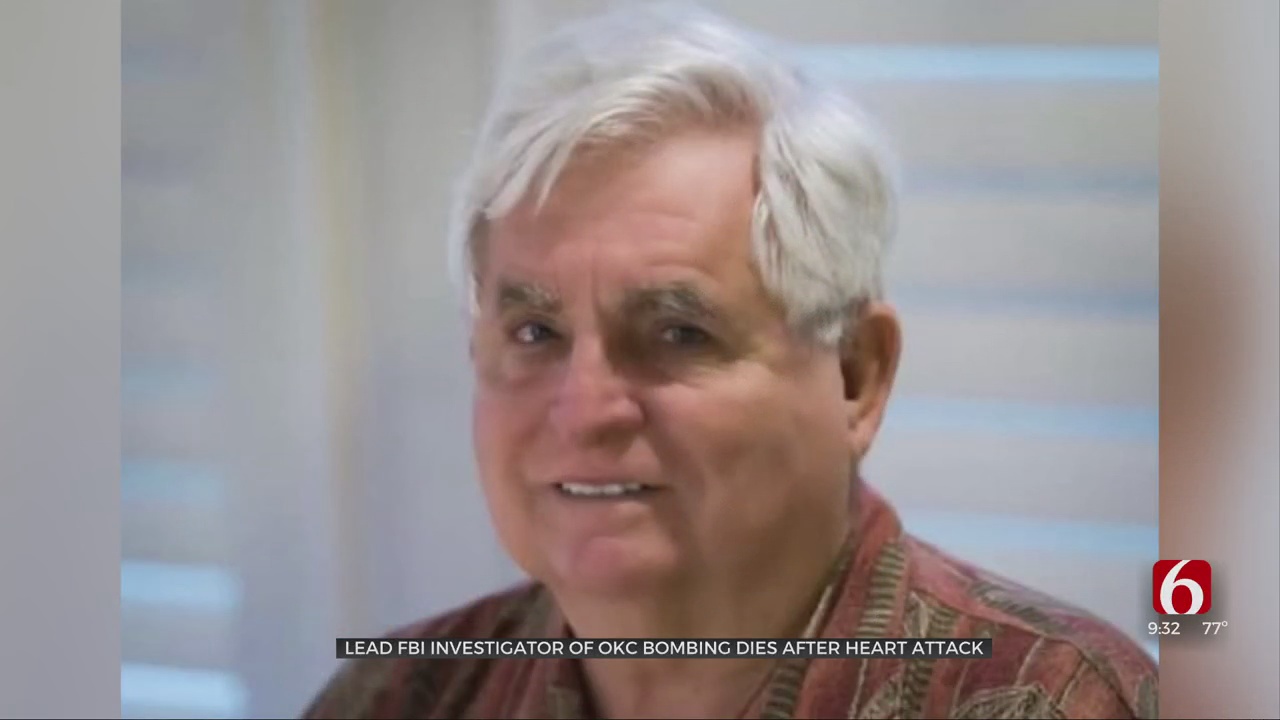 An FBI agent from Owasso who helped lead the investigation into the Oklahoma City Bombing has died from a heart attack.

After retiring as an agent, Jim Norman joined the Tulsa County Cold Case Task Force, helping solve old homicides. Members of the task force said not only have they lost an important member of the team, but also a dear friend.

"We were thrown into the trip up there to Perry together just by happenstance, and we worked together all through the trials in Denver," Sprague said.

Once the trial was over, the two didn't see each other again until the 20th anniversary of the bombing.

Sprague then learned Norman was living in Owasso, and shortly after the two started working together on the Tulsa County Cold Case Task Force.

"He was very thorough; he was very experienced," he said.

Members of the task force are now remembering Norman and the work he did for the entire state of Oklahoma. They say he was known for working hard, and for his jokes.

"And every time you saw him, he was in a Hawaiian shirt, didn't matter if it was 10 degrees outside," said Mike Huff.

Huff said Norman was an irreplaceable member of the task force, working to get answers for the 26 unsolved cases in Tulsa County.

"He brought such an air of knowledge and confidence, and he had a great sense of humor, and you could count on him for that," he said.

The team said they will continue working hard but will always miss their friend.

They said Norman was a devoted father and grandfather. A service will be held in California on July 8.