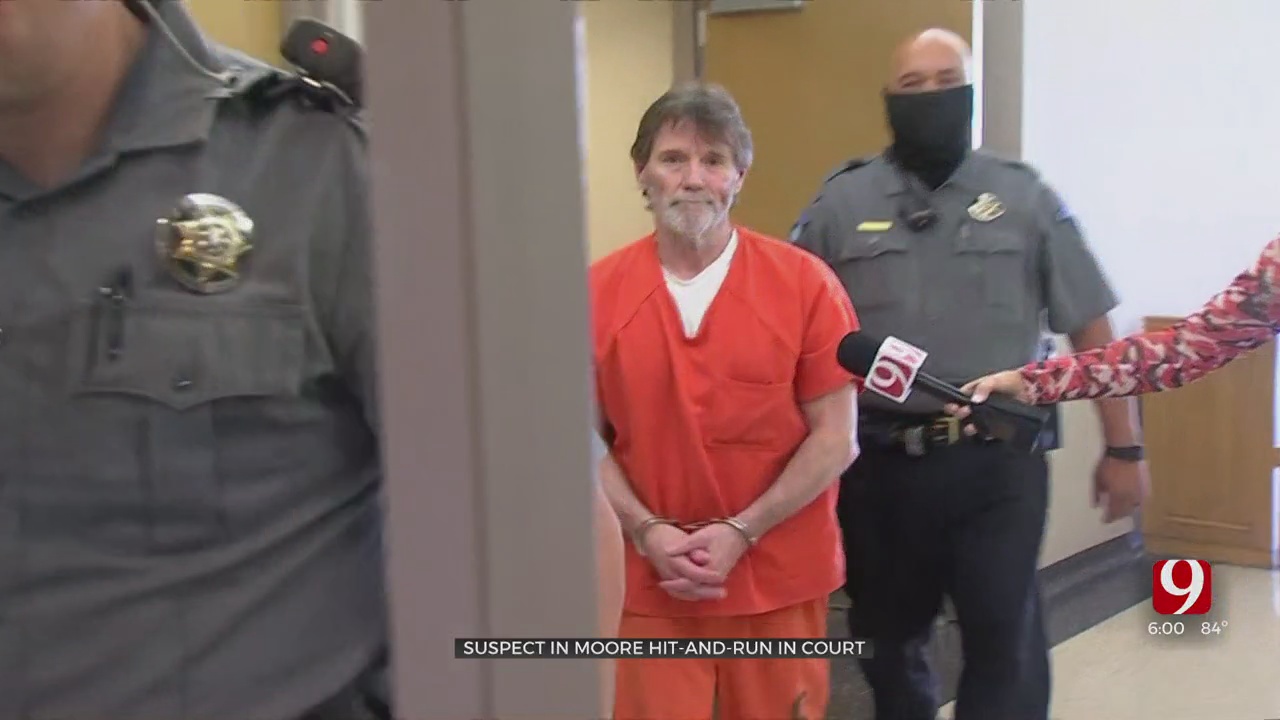 The charges were handed down after he allegedly ran over a group of Moore cross country runners in February of 2020.

Three of the runners who were hit died, Rachel Freeman, Yuridia Martinez and Kobly Crum.

Townsend was in court Tuesday as his lawyers and the district attorney went back and forth on what evidence could be used at his upcoming trial.

Townsend’s attorney filed a motion at the end of last month that asked the judge to exclude witnesses, testimony and evidence in the trial saying some of it is irrelevant to the facts of the case and it could create a prejudice against Townsend.

Among the things asked to be thrown out is dozens of witnesses from the states potential list of 132 which included parents of the three runners killed.

They were also asking certain exhibits be taken out including ariel footage from that day including from Bob Mills SkyNews 9, police body camera footage, scene photographs, 911 calls and more.

The judge though overruled that motion and said what they were asking for was too broad. She noted though if something was to come up during the trial that is more specific, they will discuss that then.

If Townsend is convicted in this case, he could face life in prison.