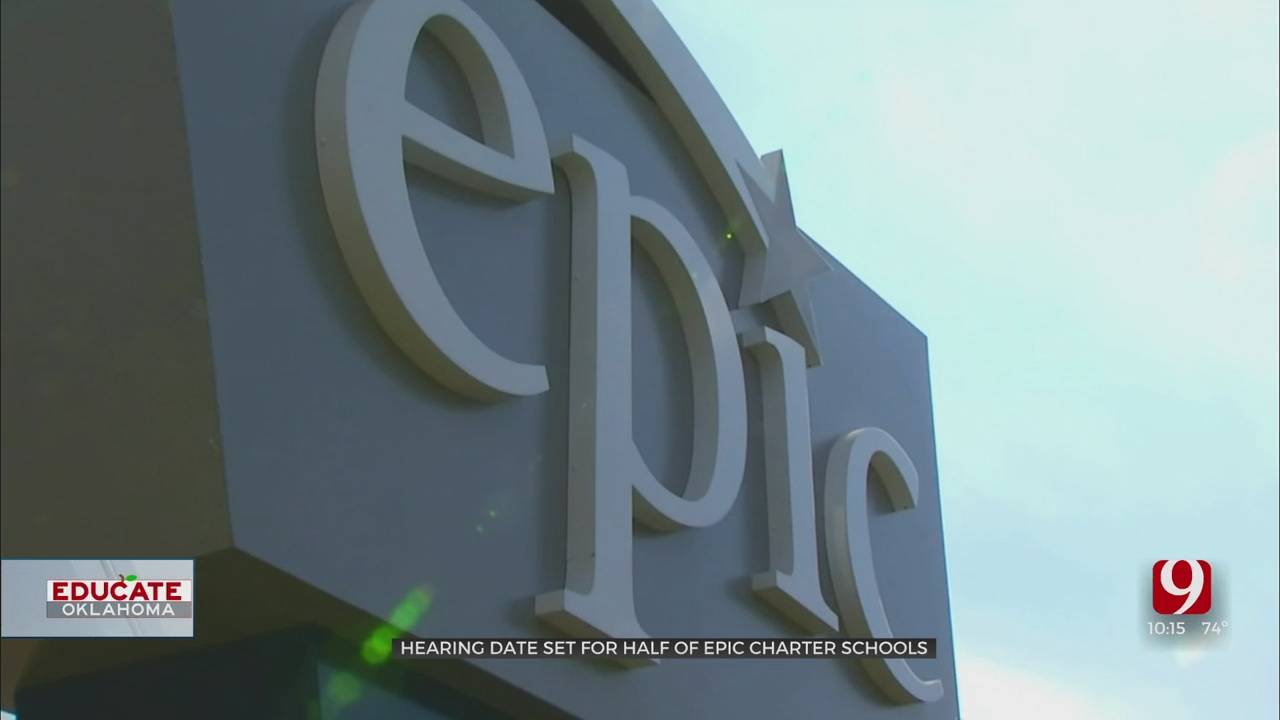 The Statewide Virtual Charter School Board set a termination hearing for the Epic One-on-One Charter School district to review alleged violations of its operating contract.

On Tuesday, the board, which has not met since January, denied Epic’s motion to dismiss the allegations and scheduled the hearing for May 12 and 13.

Marie Schubel, the board’s legal counsel who is prosecuting the district, and Epic attorney Bill Hickman opposed limiting the hearing to only two days because of the wide scope of the allegations and potential witnesses.

“There are 30,000 records I’ve gathered in this case,” said Bill Hickman, attorney for Epic Charter Schools. “I have a high degree of confidence that we will not get this done in two days.”

It also flagged more than $11 million from administrative fees, which the state board of education promptly demanded Epic return.

The SVCSB is the authorizing agency for Epic One-on-One, one of two Epic districts operating in Oklahoma. The other district, Epic Blended, is not impacted by the board’s proceedings.

Since the audit was released, several changes have been made to the board. Gov. Kevin Stitt replaced outgoing board chairman John Harrington with Dr. Brandon Tatum in November. Members Phyllis Shepard and Mathew Hamrick were recused because of ties to Epic Charter Schools.

Dr. Robert Franklin, who was voted chairman in December, said there are three members who will consider the allegations against Epic One-on-One: Franklin, Tatum, and Barry Beauchamp.

He said the allegations against the district do not question the quality teachers, staff, or students, but only the administration. More than 35,000 Oklahoma students are enrolled in Epic One-on-One, according to the Oklahoma State Department of Education.

“We can’t honor the individual preferences. We have to look at this from a place of policy, procedures, and guidance,” Franklin said.

Epic Superintendent Bart Banfield said after the SVCSB has been “inconsistent and confusing,” and said the hearing will need more than two days.

“I think it’s imperative that we don’t’ rush the judgment and that we take our time and that both sides are heard,” Banfield said. “What we’re after here is fairness and equity.”