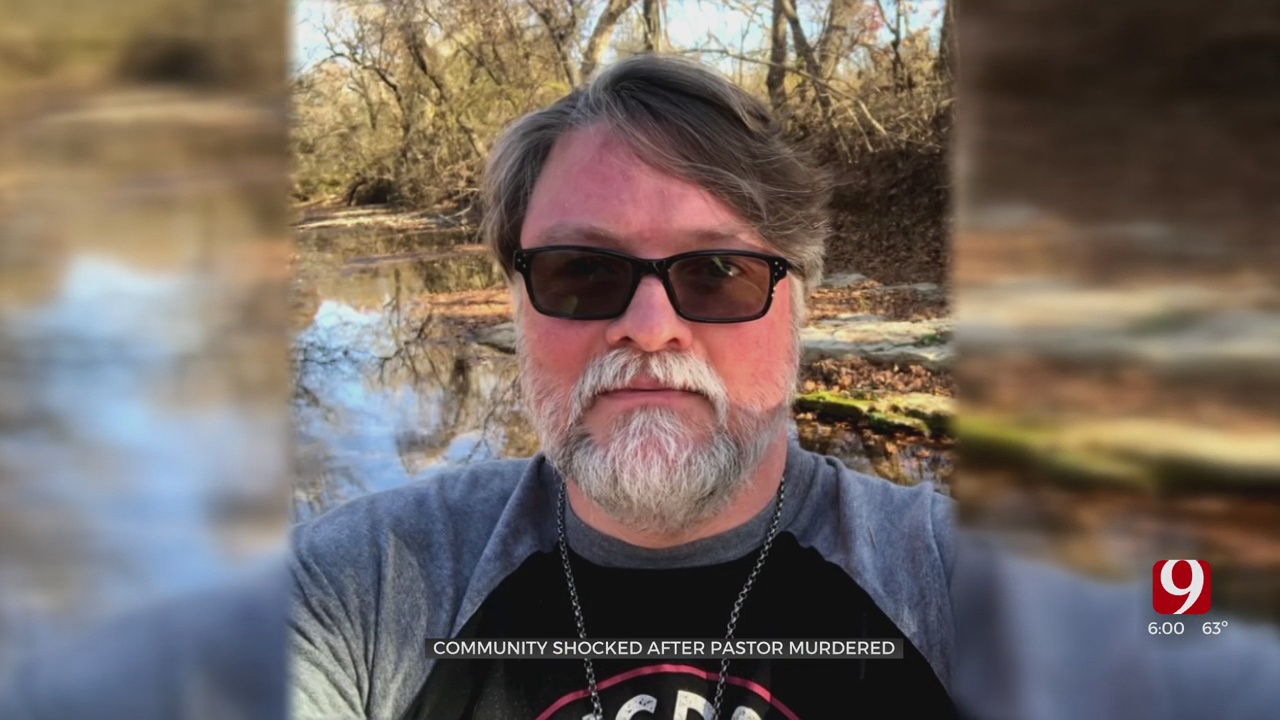 The murder of an Oklahoma pastor has left his church in a state of shock and people across the state stunned.

Right now, the Oklahoma State Bureau of Investigation is still looking for a suspect. Agents said Dave Evans was shot and killed early Monday morning at his home in Ada. They told News 9 his wife was also there.

"At this point in time there are a lot of questions that we are trying to work through," said Public Information Officer for the OSBI Brook Arbeitman.

"People may hear something and think that's not important, or they may think we've already been told that," said Arbeitman. "Call us if you've heard anything."

Evans was known by his church community as Pastor Dave.

"Dave was a very energetic pastor," said Executive Director for Oklahoma Free Will Baptists Mike Wade. "Very driven to be a pastor and to do well."

Friends like Wade in the local church community said he leaves behind a wife, three kids and his entire congregation.

"They are going to miss him a great deal and of course they are shocked and devastated and can't believe this news," said Wade.

"It was heart wrenching and something we still can't really wrap our minds around that we've lost such a great man, great father and great pastor," said the Senior Pastor at Evans' former church Will Harman.

Friends described Pastor Dave as funny, unique and a huge fan of Star Wars. He also loved mission trips and had just returned from Mexico over the weekend.