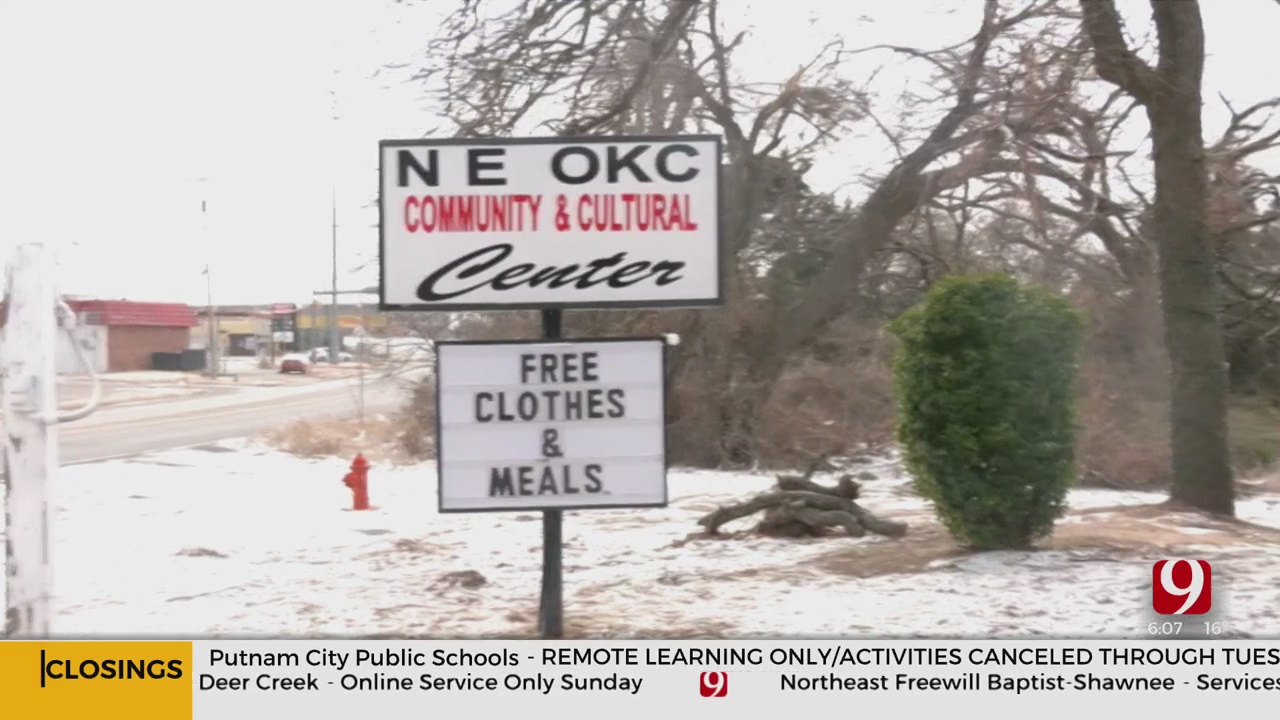 Warming centers are opening across the metro to get as many folks indoors as possible for the upcoming winter storm.

The Northeast Community and Cultural Center has opened its doors. They’re making sure people have a place to stay and a meal to eat during the frigid weather.

For the past week, the Northeast Community and Cultural Center has extended their hours. They're now open 24 hours to the public.

“I try to put myself in the position of those who are in need,” Northeast Community and Cultural Center owner Lori Combs said. “If I were in need I would want, hope and pray that somebody would step up and provide whatever it was that I needed.”

The center has averaged around four to seven individuals each night.

“We serve free meals seven days a week. We do breakfast, lunch and dinner,” Combs said.

John Garrett is someone who sought and found the warming center.

“This sanctuary is a blessing,” Garrett said. “If it wasn’t for this place, a lot of us would probably freeze to death. I thank God for this place.”

Combs said she plans on serving as long as there is a need.