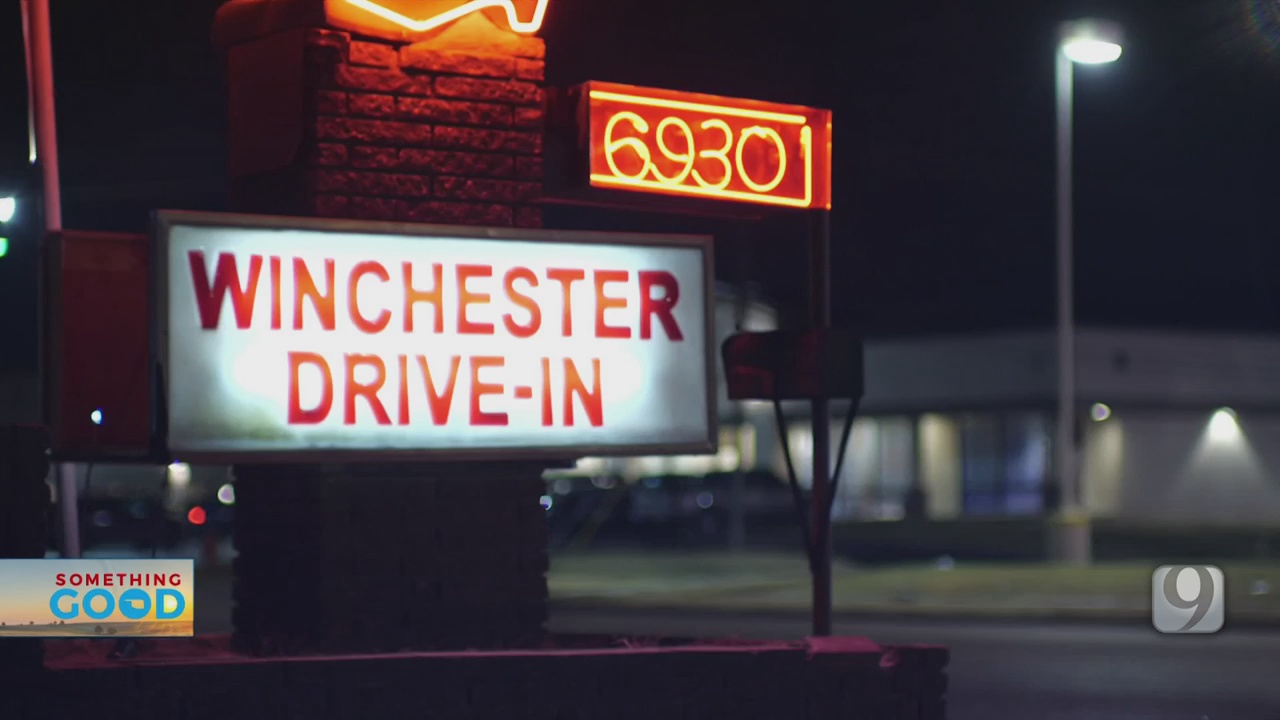 There's no doubt about it, COVID-19 has taken a big toll on businesses especially in the entertainment industry. But for folks at the locally owned Winchester Drive-In, the pandemic has actually put the spotlight on their unique offering.

Since the 1960's, the Winchester Drive-In has been a south Oklahoma City classic. But watching a movie from your car has been a fading genre over the decades.

The pandemic that could have written the theatre's final scene has instead provided a surprise sequel.

“We opened first in May and have been busy ever since, showing classic movies and back to the future and whatever we can get that people would be interested in seeing," he said.

And that's just on the weekends. During the week, they are booked with concerts, corporate events, even a school recital. They have never done any of that in the past.

The main attraction of course: the theatre fits the script in a new socially distanced world.

“We’re outside. We’re pretty far apart, and you stay in your car, FM sound on the radio.”

And while the Winchester usually closes for the season at the end of October, they are staying open for select weekends in the winter and have bookings private events through the end of the year and requests for January and February.

“If they want to come, we’ll support it and be here for them,” said Massad.

Those non-traditional customers are even promising to return next year even if the pandemic has reached the end.

“It’s been kind of a renaissance for the drive-in theatres.”