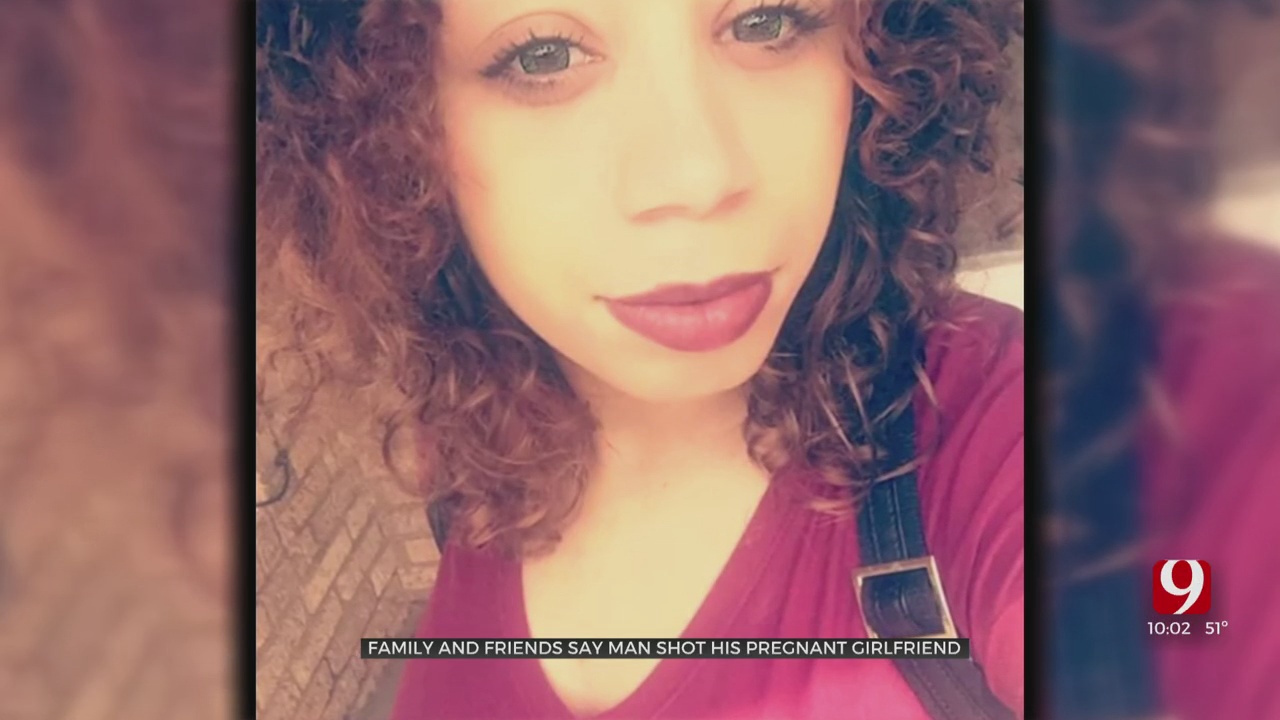 A young mother's family and friends believe her boyfriend killed her before kidnapping their baby, leading to an Amber Alert out of Oklahoma City.

This early into the investigation police have yet to connect Brandon Milburn to a string of violent crimes on Tuesday. Friends and family told News 9 they believe Milburn is responsible for more than one murder including the death of his unborn child.

Just last month expecting mother 23-year-old Shatica Hixon was eager to share the news with her best friend, and her expecting cousin.

“Last time I talked to her was October 29 and she told me that she basically found out, she said she was 8-9 weeks,” said Thompson.

“I told her I was pregnant and then she texted me the day before it happened how far along she might be,” said cousin Charity Williams.

But the celebration and joy were cut short.

“One of our other good friends called me and was like there's an Amber Alert out for Tica's baby.

Both learning Hixon was dead and her 14 -month-old baby girl was missing.

Hixon's friends believe he is responsible for killing an innocent man during a botched carjacking.

“I was just really shocked, I was like he’s going to go and kill my best friend and then he went on a rampage it seemed like,” said Thompson.

“A month or two ago she said it was getting really rough, that he started laying hands on her,” said Thompson.

Then Wednesday morning following an all-out search, a suspect was killed in an officer-involved shooting.

"I don't know who shot first, we just don't have the information, but the result of the gunfire was the suspect is deceased, is dead, " said Oklahoma City Police Captain Dan Stewart.

Police have not released the name of the suspect killed in Wednesday’s shootout.