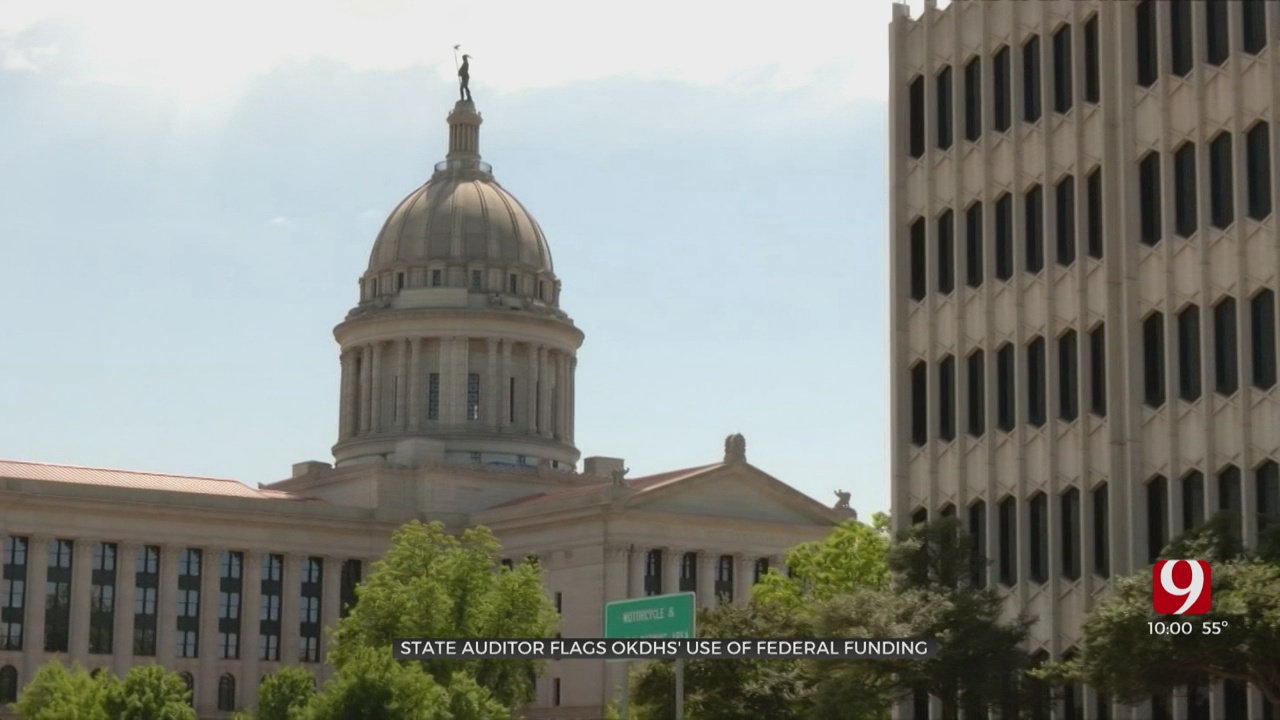 Oklahoma State Auditor Cindy Byrd said the roughly $43 million in spending by the Department of Human Services that was flagged by her office is “very concerning.”

“This is the largest amount of questioned costs we’ve ever had in auditing a federal program,” Byrd said. “It is very concerning that close to $43 million in federal program funds were expended without ensuring they met the federal requirements.”

In it, more than $40 million distributed by the Department of Human Services was flagged for several reasons, including failure to follow federal guidelines. About half of the funds are state dollars, the other federal, according to the report.

Much of the money was used for the Temporary Assistance for Needy Families (TANF) program, which is federally-funded and aims to assist families with at least one child.

DHS employees did not follow federal requirements before distributing the money, the report said. According to Byrd, the audit did not determine if the money was sent to ineligible recipients.

“The families who received these funds could have been eligible. DHS just did not take the proper steps to ensure the eligibility prior to utilizing these funds,” she said.

Byrd added that the review did not find any evidence of intentional wrongdoing. She described the issue, in part, as paperwork that was not filled out correctly.

Justin Brown, the director of DHS, said the money made it to the right place, but the department only verified that after it had been distributed.

Brown became the department director in mid-2019, shortly after the scope of the audit. The department's computers are in the midst of an overhaul, he said, as some of the systems date back about 40 years.

“I can commit that we’re definitely working hard on the process so that we can make sure that we’re building a fully accountable and transparent agency,” Brown said. "This agency is filled with incredibly passionate people who are serving as hard as they can."

In standard practice, Byrd notified the federal government of the audit’s findings. It’s possible the U.S. Department of Health and Human Services (DHSS) will investigate further, she said.

DHSS could also request Oklahoma pay the money back if it determines it was not used properly.

A DHSS spokesperson told News 9 Thursday evening that it was aware of the audit, and that no investigation was planned at the moment.