Students Are Suing Colleges To Demand Their Tuition And Fees Back 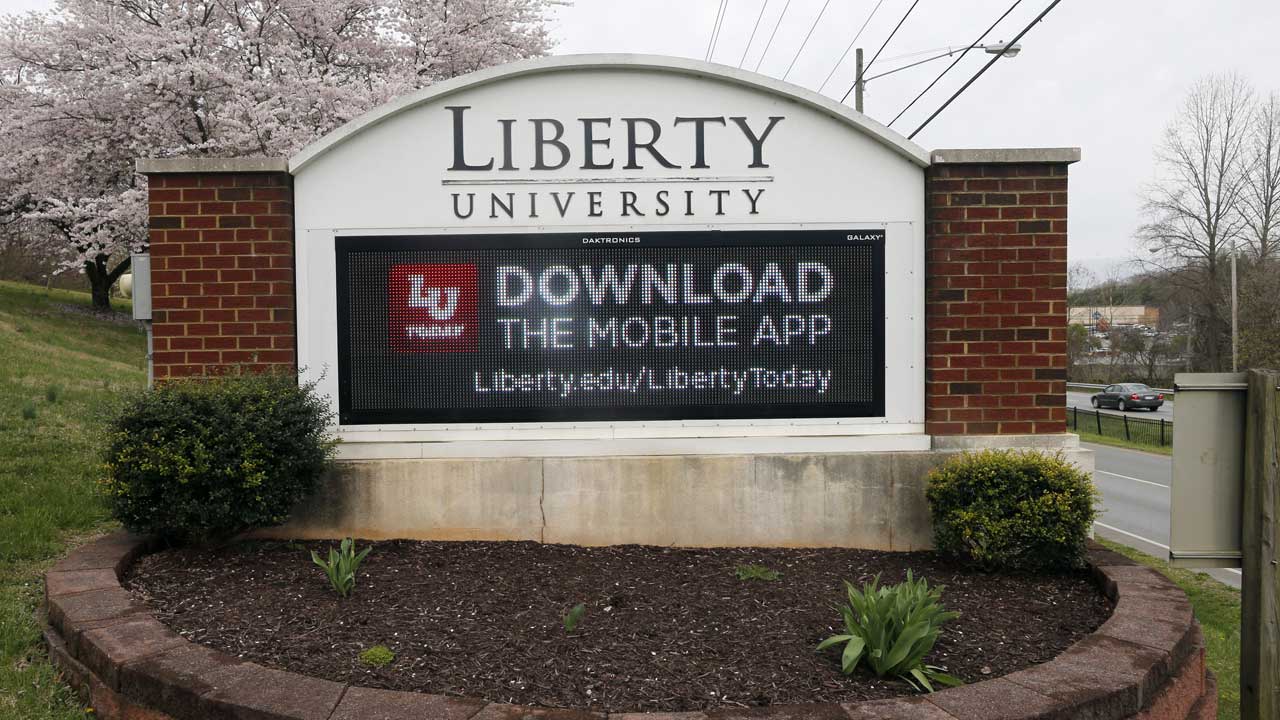 Liberty University should return room and board payments to students because most no longer live on campus or participate in student activities, a lawsuit filed this week argues.

Like many schools nationwide, Liberty switched to online-only instruction soon after the coronavirus pandemic reached campuses. While many colleges required students to vacate dorms to prevent the virus from spreading, Liberty allowed its students to stay. Most students chose to leave anyway, lawyers wrote in court documents.

"After moving off campus, the students also no longer received or could not otherwise obtain the services and activities from Liberty for which their fees for the semester paid," the lawsuit states.

Liberty, a private evangelical university in Lynchburg, Virginia, has taken other measures to contain the virus. Those include banning school gatherings of 10 or more people, converting its meal plans to take-out only, ending all student organization activities, closing fitness centers and postponing graduation. The class action accuses the school of breach of contract, but does not specify the restitution students are seeking.

Liberty officials said the lawsuit has no merit because the university's changes were required by government officials. The university will give a $1,000 credit to students who opted to leave campus, Liberty added.

"While it's not surprising that the plaintiff class-action attorneys would seek to profit from a public health crisis, we don't believe this law firm or its single client speaks for the vast majority of our students," the university said in a statement. "Liberty's attorneys will defend against this lawsuit."

A small but growing number of college students have demanded refunds in recent weeks, publicizing their pleas in online petitions and through letters to university officials. Some schools, including New York University and the University of Minnesota, have refunded payments after being pressured by students.

Grainger Rickenbaker, a Drexel University student, is suing the Pennsylvania school on grounds that he paid for an on-campus education. Rickenbaker's attorney said in court documents that his client paid tuition and $2,405 in fees for in-person classes, but the coronavirus pandemic forced Drexel to cancel all on-campus instruction and access to student activities.

"This additional fee was a required charge to cover the costs of opportunities and services that can only be made available to students while the students are physically present on campus," the lawsuit states.

Adelaide Dixon, a University of Miami student, filed a similar complaint against the Florida school. The university also declined to comment, but announced on its website that meal plans will be refunded on a pro-rated basis.

Parents in Arizona filed suit on behalf of their children against the University of Arizona, Arizona State University and Northern Arizona University. Parents argued that any student who paid for room and board, as well as campus fees, should have that money returned. The colleges have since announced partial credits for students.

Students Are Suing Colleges To Demand Their Tuition And Fees Back