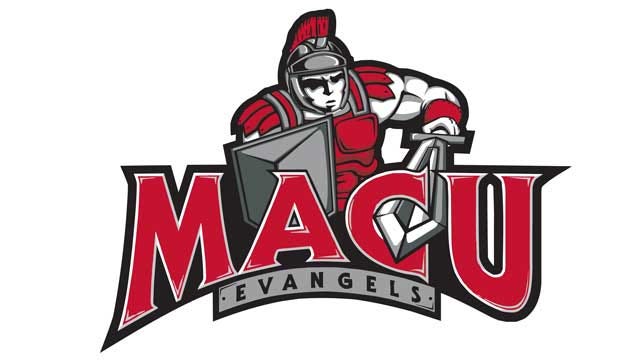 The Lady Evangels will be getting an accomplished player in Massey, who scored her 1,000th career point this season and was a McDonald's All-American nominee.

The 5'5 guard was also a Top 50 Oklahoma (B-6A) player this past year and was a VYPE Player of the Month selection.

Massey earned All-State Honorable-Mention honors along with first-team All-Conference recognition last year and is a two-time Miss Basketball All-American pick. She was also named to three All-Tournament teams, including being selected as a All-Tournament MVP.

A solid student-athlete, Massey is a member of Mu Alpha Theta and Salt & Light Leadership.

"We are very excited to get a very great young lady in Maclayn Massey," Owen said. "She is a player who has worked very hard to get to where she is in her basketball life. Her upside and work ethic are two aspects about her we're very excited about."

She is the daughter of Danny and Tandi Massey and plans on majoring in English Education at MACU.