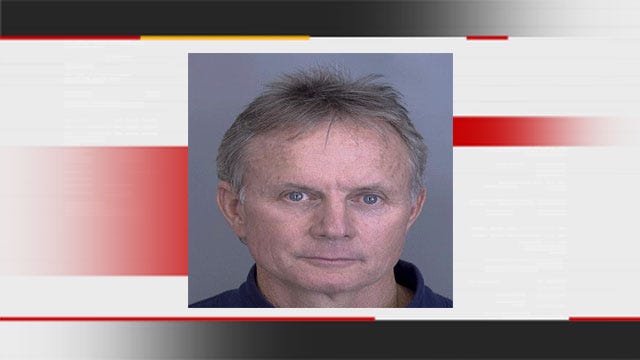 Dozens of former patients of a Tulsa County dentist have tested positive for hepatitis, and there have also been positive tests for HIV.

The Tulsa County Health Department announced in March that up to 7,000 patients of Dr. W. Scott Harrington may have been exposed to hepatitis B and C, and HIV, since 2007. According to the Oklahoma Board of Dentistry, Harrington treated many patients who were diagnosed with blood-borne illnesses, but he allegedly violated sanitation laws and used rusty tools that hadn't been inspected in years.

Positive results also have been reported for HIV, but the OSDH Data Security Policy regarding HIV disclosure prohibits public reporting of numbers less than three, a news release said.

"We understand these first reported test results may be of concern," Tulsa Health Department Director Dr. Bruce Dart said in a statement. "Thorough investigations are routinely conducted upon notification of a positive report for these infections. This response will be handled in the same manner, as disease investigation is a core public health service and staff are well trained to conduct this type of response."

People whose tests are positive are being personally contacted and counseled about information specific to the disease for which the test was positive, the department said. If warranted, testing will be recommended for a spouse or partner.

It is also possible the diseases were contracted outside Harrington's practice, so investigators will comb through a lot of information before coming to a conclusion.

"This is a complex investigation," state epidemiologist Dr. Kristy Bradley said. "The next phase will include more in-depth interviews of persons who test positive to determine the likelihood that their exposure is associated with their dental surgical procedure at the Harrington practice. We will certainly continue to keep the public informed as we learn more."

Read The Oklahoma Board Of Dentistry's Complaint Against Dr. Harrington

Harrington voluntarily agreed to suspend his license and waived his right to a hearing on a temporary suspension.

The full hearing to consider whether his license will be revoked is now scheduled for August 16 in Oklahoma City. Originally slated for April 19, the Dental Board announced last week it doesn't have enough facts for a full hearing.

Testing continues in the Tulsa area at the North Regional Health and Wellness Center, 5635 N. Martin Luther King Jr. Blvd. Patients are advised to call the facility directly at 918-595-4380 to schedule an appointment.

Anyone who was a patient at Harrington's dental practices in Tulsa or Owasso should contact the patient information hotline at 918-595-4500 with any questions. English- and Spanish-speaking public health representatives will be available during normal business hours from 8 a.m. to 5 p.m. Monday-Friday.