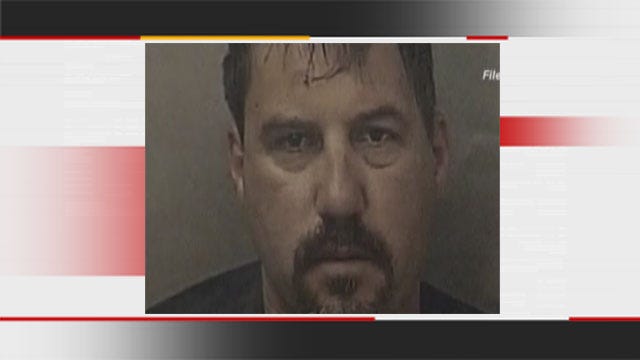 It's the end of the line for a serial rapist who preyed on OU students for decades.

Robert Bruce is sentenced to 177 years in prison after pleading guilty to 18 counts against him. Prosecutors say Bruce attacked 14 women on the OU campus since 1983 and there were others in nearby states.

A DNA match early last year finally linked him to the crimes.

Police say Robert Bruce would typically pick out his Norman victims at Campus Corner or the mall and follow them home, scout out the location, then use chloroform or handcuffs to subdue the women and rape them.

"I woke up to a rag soaked in chloroform," one victim told us shortly after Bruce was charged. She says Bruce raped her in Texas. She now lives in Oklahoma.

"I didn't have any clothes on and I was tied to the bed, (there were) rolls of duct tape. I had a scar on my face from where the chemical burned."

Bruce, however, would walk free for decades. Investigators were finally able to connect him to the crimes after police arrested Bruce for a misdemeanor peeping tom charge in Colorado and investigators ran his DNA through a national database.

"Our hit came from a 1987 case. Obviously we had to dig that out of moth balls, and it became clear that this could be a person we were looking for in some other cases as well," said Captain Michael Praizner of the Norman Police Department.

Tuesday, Bruce pleaded guilty to the Oklahoma crimes and was sentenced to 177 years, finally putting an end to decades of terror and uncertainty for his victims.

News 9 spoke to that victim Wednesday afternoon, and she says she is definitely happy Bruce's victims here in Oklahoma are getting justice.

Bruce has already been sentenced to 156 years in prison for rapes in New Mexico.