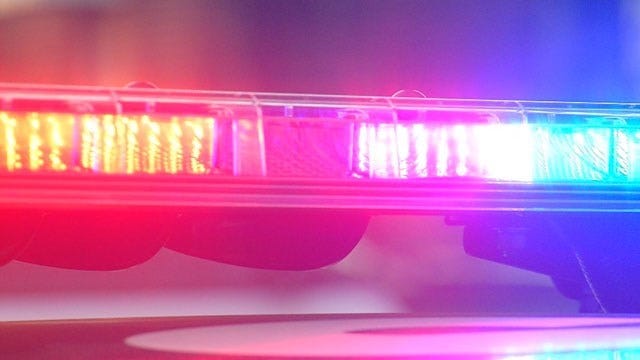 Noble Police and special agents with the Oklahoma State Bureau of Investigation arrested the owner and operator of an in-home daycare center for child abuse Friday evening.

According to police, on Tuesday, July 19, officers were called to a home at 505 Rolling Meadows Drive in response to an unresponsive child. Upon arrival, police and emergency personnel found a 4-month-old baby unconscious. The baby was transported to the Norman Regional Medical Center ER, then transferred to a Tulsa hospital.

The baby is currently on life support.

Police requested OSBI special agents to assist with the case. After an investigation, the doctor confirmed with police the baby’s injuries were consistent with child abuse.

Agents secured an arrest warrant for 45-year-old Melissa Clark and booked her into the Cleveland County Jail on one count of child abuse. DHS has shut down her daycare.