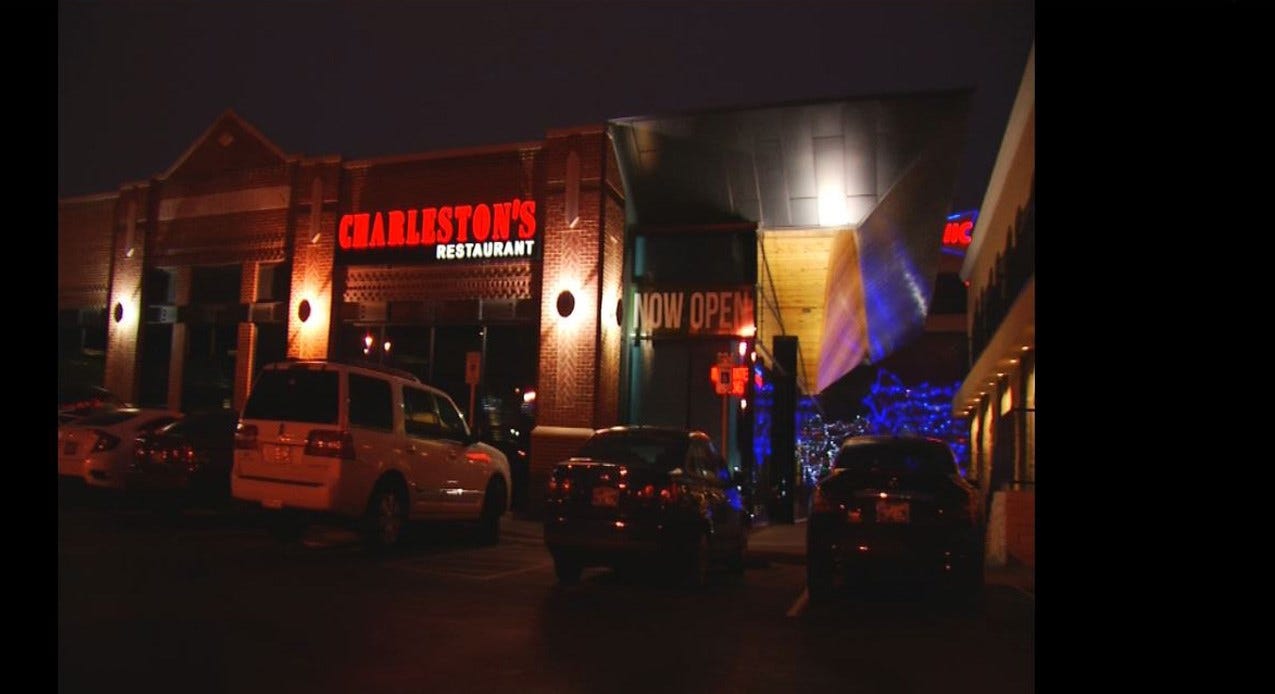 Visitors to Lower Bricktown now see a familiar face in the restaurant space that used to be known as “KD’s.”

Charleston’s opened its 7th Oklahoma City area location last month right next to Toby Keith’s, along the Bricktown Canal. After Kevin Durant bolted OKC for Golden State in July 2016, the spot was renamed the “Legacy Grill.”

It just never picked up to what we expected,” said Nathan Couch, who works for the Hal Smith Restaurant Group. The company operates many of the most popular restaurants and restaurant chains in the Oklahoma City area. “

We had a big push for Charleston’s to come into this area, and Hal knew it, it was a great location, and a great opportunity, and he pulled the trigger,” he said.