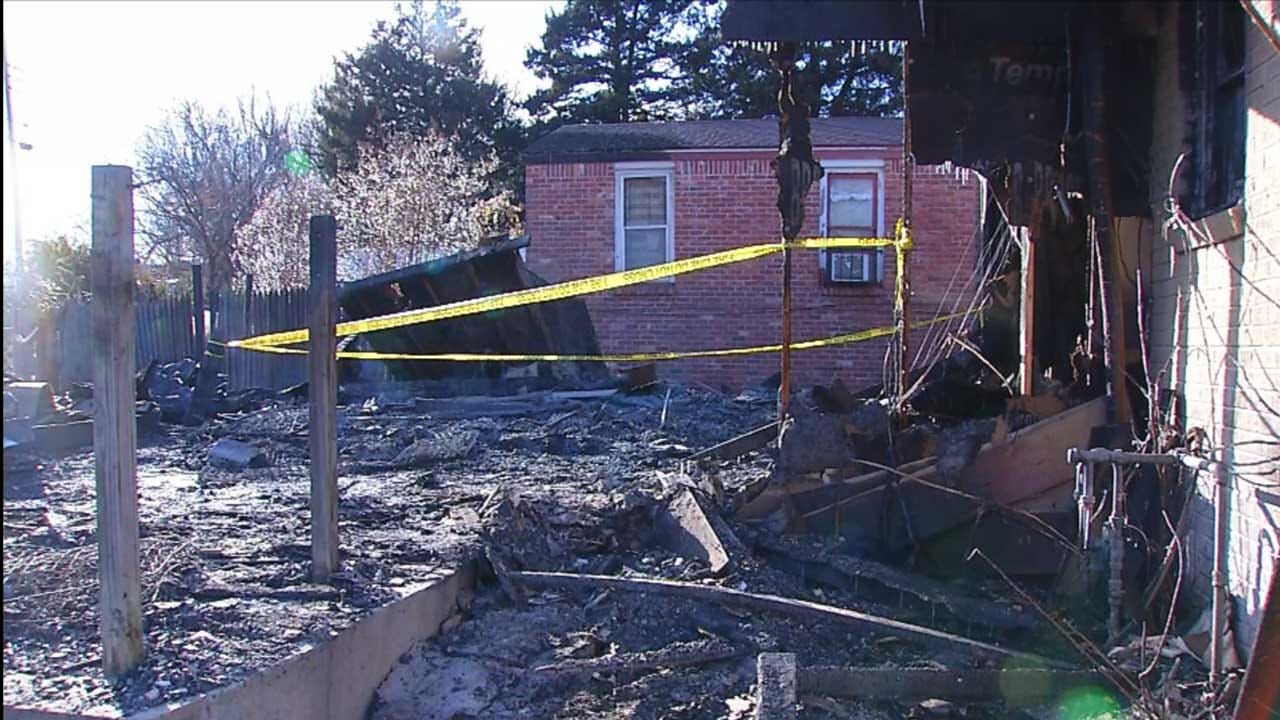 Oklahoma City Fire has responded to ten structure fires over the weekend.

A man lost his life in one of those fires Saturday evening.

Ariel Reeves lives next door to the home where that fatal fire happened. She says she begged firefighters to save her neighbor as his house burned down, but it was too late.

“They were doing the best that they could, but it was so big,” Reeves said.

The Oklahoma City Fire Department says a man was found dead in the back portion of the house, which collapsed during the fire.

“He brought us our mail. He always looked out for me and my son. Every morning when I was about to go to work he was out here,” Reeves said of her neighbor.

According to Reeves, another neighbor had to wake her up and tell her to evacuate her own home as the flames crept closer.

“I don't know what started it or how it started. I don't even know what was going on,” Reeves said.

Oklahoma City Fire is investigating 10 other fires from the weekend, but they’ve noticed a trend.

The department recommends people use smoke detectors. They can be picked up for free at Oklahoma City Fire stations.

Barney also recommends keeping space heaters three feet clear of other items, and not to use an extension cord. If you’re using a candle, Barney says not to leave it unattended.

“If you're asleep at night you will not know your house is on fire,” Barney said.

Even Reeves had to be woken up and told to evacuate as the flames crept inches from her house.

“I didn't smell it at all, and I'm right literally next door. It's just devastating,” Reeves said.