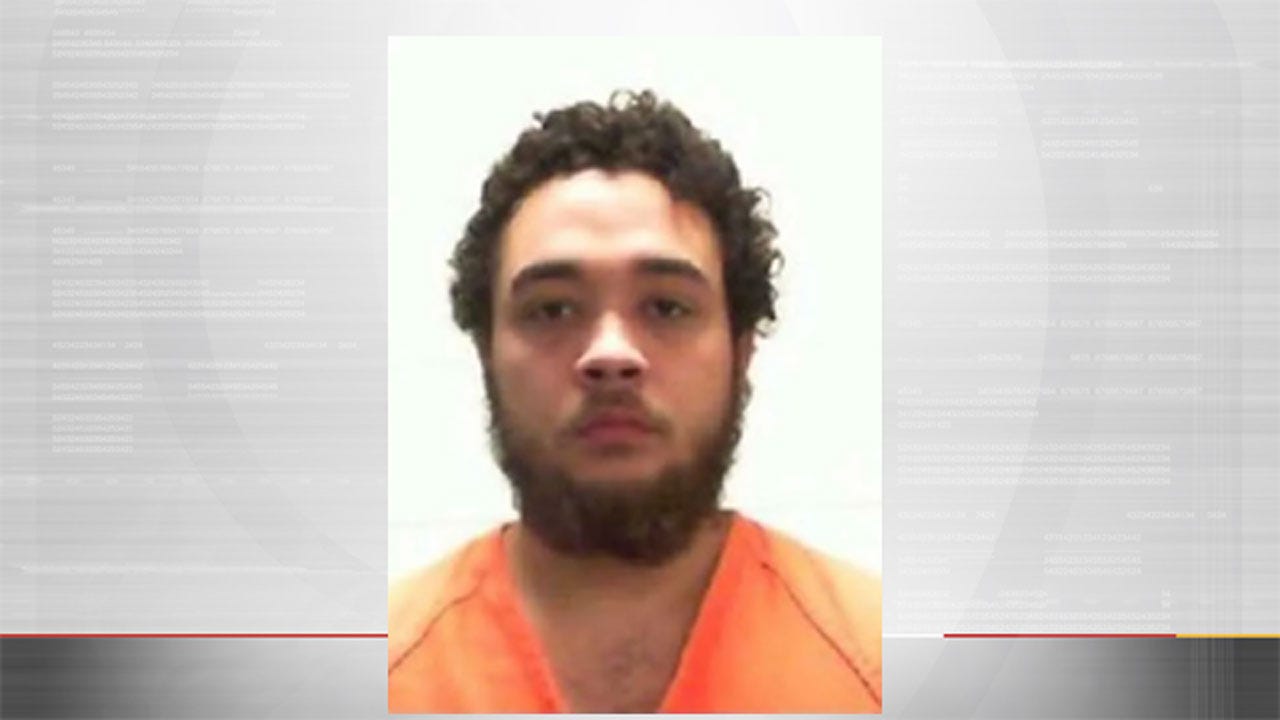 A man is in custody after a long manhunt in Pottawatomie County.

Seminole Police confirmed the suspect had warrants for his arrest involving drug crimes and weapons violations.

Chief David Hanson said Jacene had harassed and threatened a number of people in Seminole County, including law enforcement.

“Take this very seriously, consider him to be armed and dangerous,” said Chief Hanson.

Tuesday, Jacene took off on foot. On Wednesday police said he was spotted at a Shawnee car wash by an officer. When that officer approached the suspect, it prompted a short pursuit.

Jacene reportedly took off in a Chevy Avalanche, and soon crashed into the Canadian County River.

Pottawatomie County Sheriff Mike Booth said that the suspect was seen escaping from the water-wrecked truck.

Deputies, police and Homeland Security began to search the nearby woods. They used Oklahoma Highway Patrol’s helicopter and drones with thermal technology to scan the ground below.

“Now, we are pretty confident we had a pretty tight perimeter set-up after a little while with our tracking team,” Sheriff Booth said.

The suspect left clothing behind on the shore, according to law-enforcement and a cellphone was found inside the recovered vehicle.

“Today his bond was raised to $1 million in Seminole County. We are very confident he is carrying a firearm,” said Chief Hanson.

Jacene was transported to the hospital after his arrest.