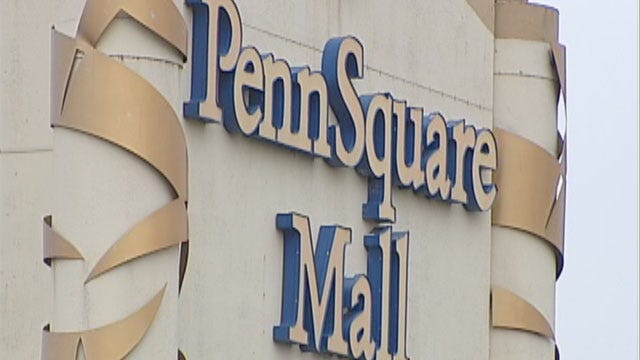 Penn Square Mall has had two shootings in just the span of one month with the first on December 19, 2019 and the second one on January 18, 2020.

Now, neighbors who have lived near the mall for years are questioning if the mall has enough security.

“When I found out about the second shooting, I thought it was a scam,” said Heather Davis, who lives across the street from the mall for more than 10 years.

Davis has wondered about security since the first shooting, but now, she is really starting to wonder after the second.

“I just feel like they need to address that. Once is bad and twice is really bad,” Davis said. “I think there need to be a plan in place, and I think that they need to be sharing that with the public.

Davis has heard the statements mall management has put out, but she wants actions.

“I want to see a change at the mall,” said Davis. “I want to see more equipment going up that the public can see because until that happens we won’t have peace of mind.”

Oklahoma City police said they do work closely with the mall, but can’t add more security for them; that is on the mall.

News 9 reached out to the mall for a statement but has not heard back.