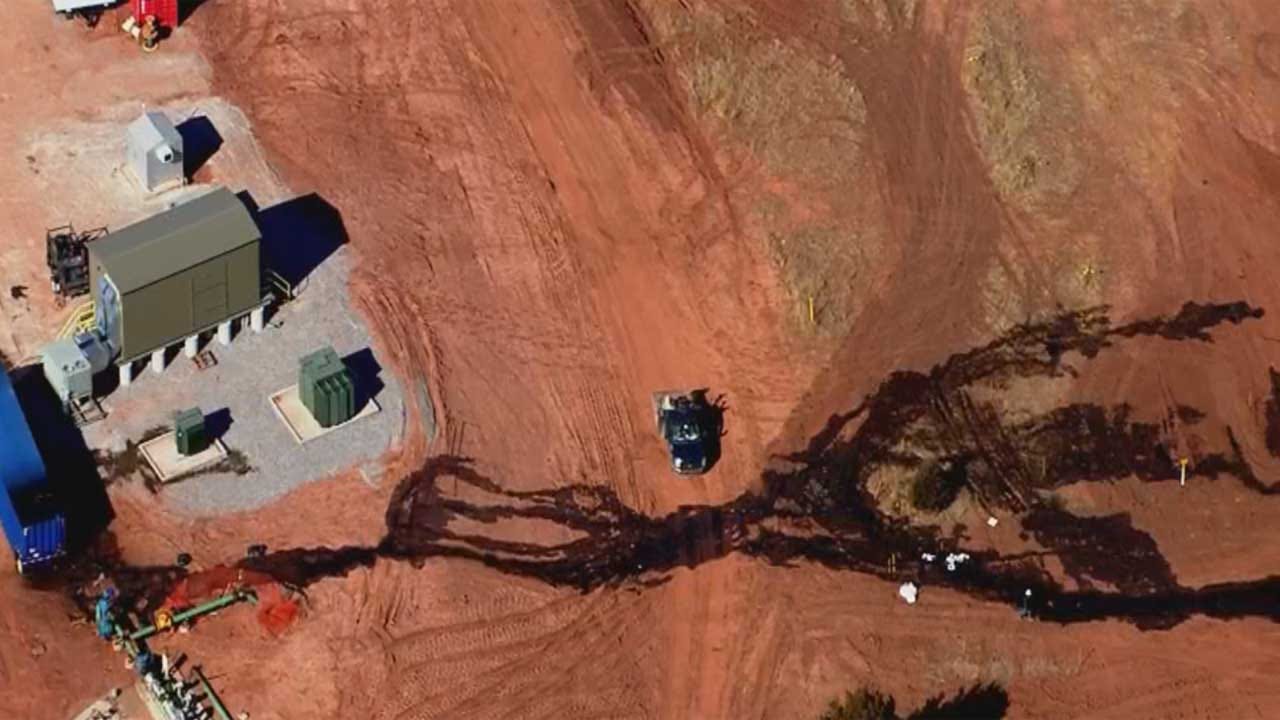 Cleanup is underway at a Garfield County creek following a crude oil spill.

According to OCC Spokesman Matt Skinner, an initial investigation revealed crude oil leaked into a ditch and eventually made its way into Black Bear Creek.

Mavis Campbell lives nearby. Campbell says she’s not surprised about the spill, given the amount of oil activity in the area.

“I sure hope it gets cleaned up fast. It’s kind of a scary thing in this area,” said Campbell. “Stuff like that is going to happen once in a while, but I don't like to know that it is that close.”

An earthen dam has been built near the release site.

“There are crews out with vacuum trucks, booms have been placed out, there will be things placed in the water to absorb oil,” said Skinner. “The rules that applies here are pretty basic, you have to put it back the way it was before this happened.”

As around the clock clean up continues, the worst-case scenario seems to have been avoided.

“At this point, we have no reason to believe that drinking water is in any way in danger from this spill,” said Skinner.

It's unknown how long cleanup efforts will take or if anyone will be held responsible. The investigation into the spill continues.

News 9 has reached out to Great Salt Plains Midstream LCC but have not heard back.