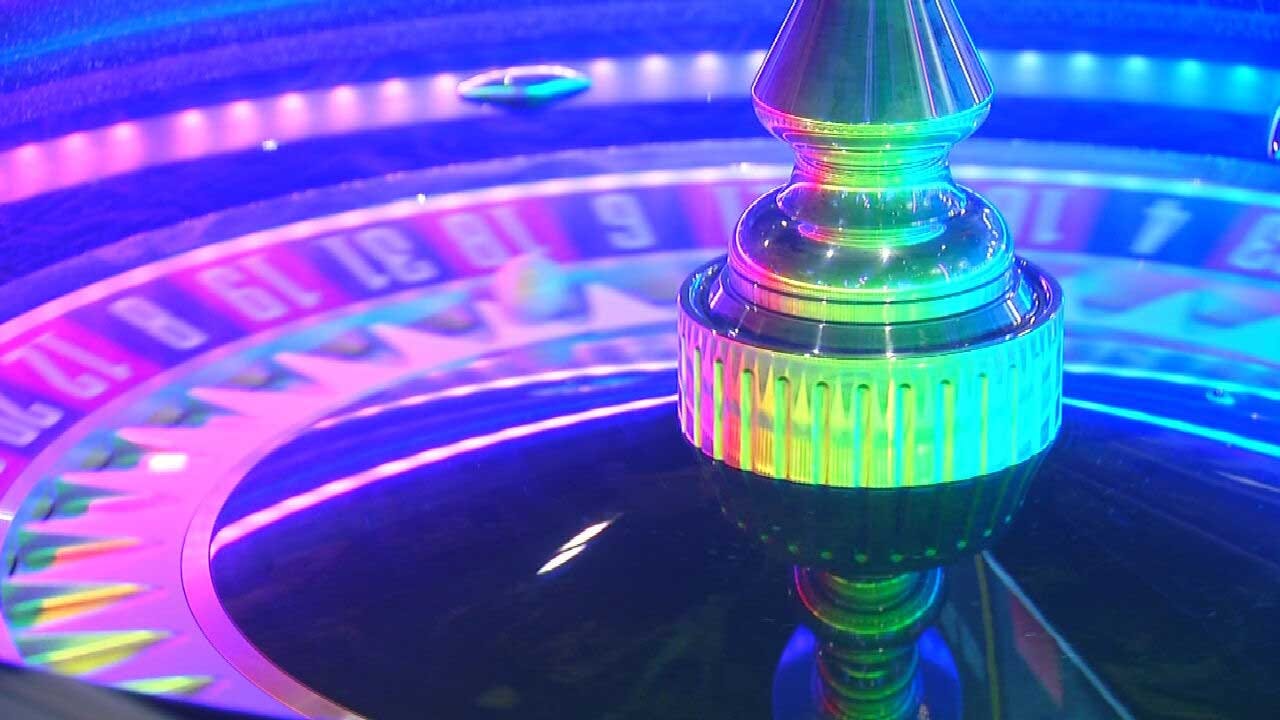 State officials say the tribes have paid the state for the final time in 2019, setting up yet another showdown in the fight over the state’s gaming agreement with the tribes.

It’s unclear how much the tribes paid Tuesday, but a recent revenue report from the State Board of Equalization shows Tribal gaming brought in more than $155 million to the education revolving fund in the 2019 fiscal year, roughly $10 million more than what was projected. That amount is also a record amount in the 15-year history of the tribal gaming agreements according to the FY2018 gaming report.

That final payment now means all eyes will be on what happens between Governor Kevin Stitt and the tribes in February. Should the Gov. accept the gaming money the tribes say they're still required to pay, it would essentially render his argument that the compacts have expired, null.

The tribes say the compacts renewed on Jan. 1. Stitt argues the compacts expired despite previous legislative records showing the authors of the compacts intended the agreements to renew. Stitt has offered tribal nations an extension to continue negotiations; so far two tribes have agreed to sign.

If the Gov. doesn't accept the money, that's potentially tens of millions of dollars not being brought into the state, more specifically into Oklahoma classrooms, the Department of Mental Health and Substance Abuse and the General Revenue Fund.

Another deadline to watch will be when the Gov. has to respond to the federal lawsuit filed by the Chickasaw, Cherokee and Choctaw Nations. According to those same legal documents, Stitt was served on Jan. 6. The day of service does not count in the 21-day response period. If he doesn't respond, the court will be forced to rule in the Tribes' favor, according to the summons issued to be served to Stitt In December.

Stitt has hired the national law firm Perkins Coie, to represent him in federal court to the tune of at least $300,000, which is subject to increase depending on how the case plays out. That money would come from past tribal gaming revenue. According to the compacts, tribes are required to pay the state oversight and management for the compacts. That account currently has nearly $2.1 million.