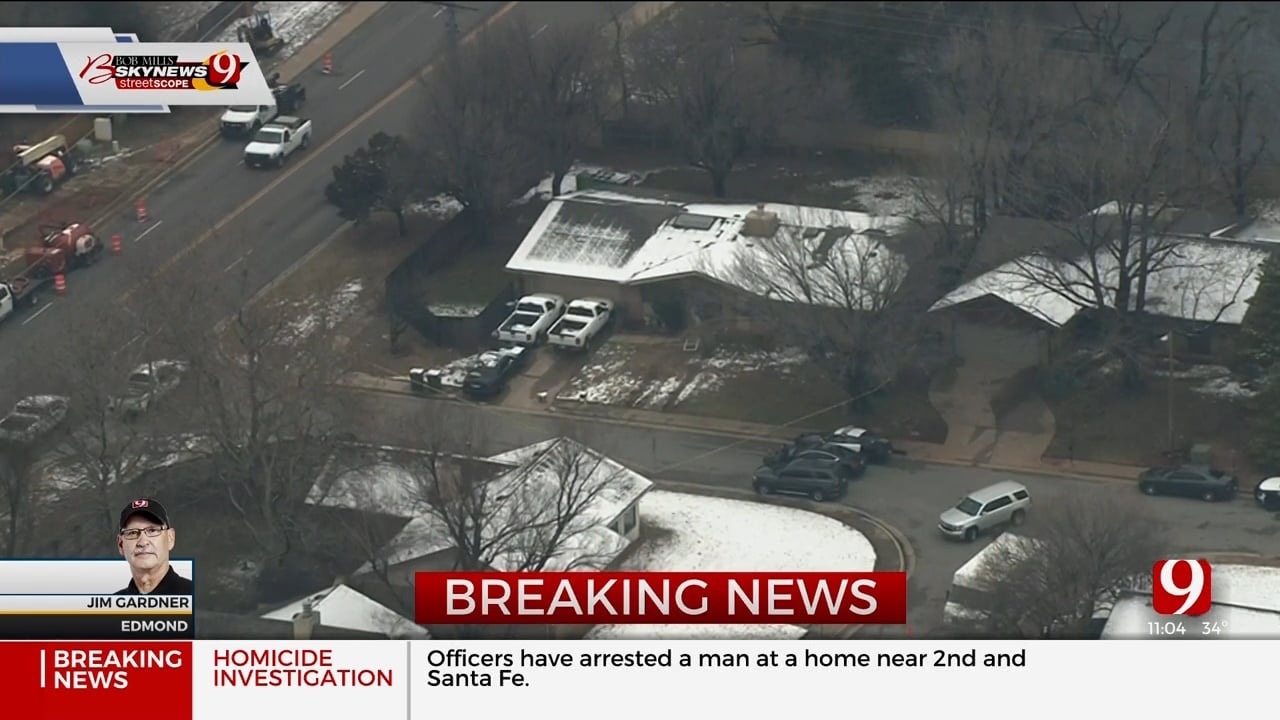 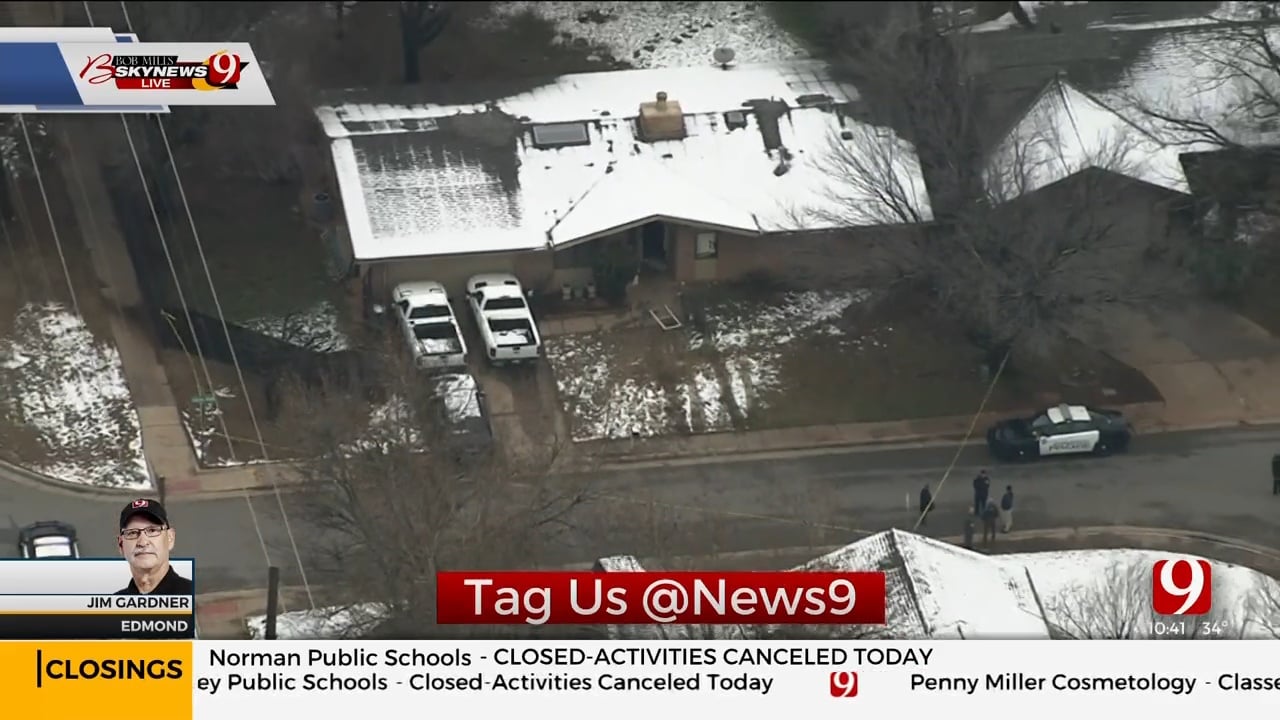 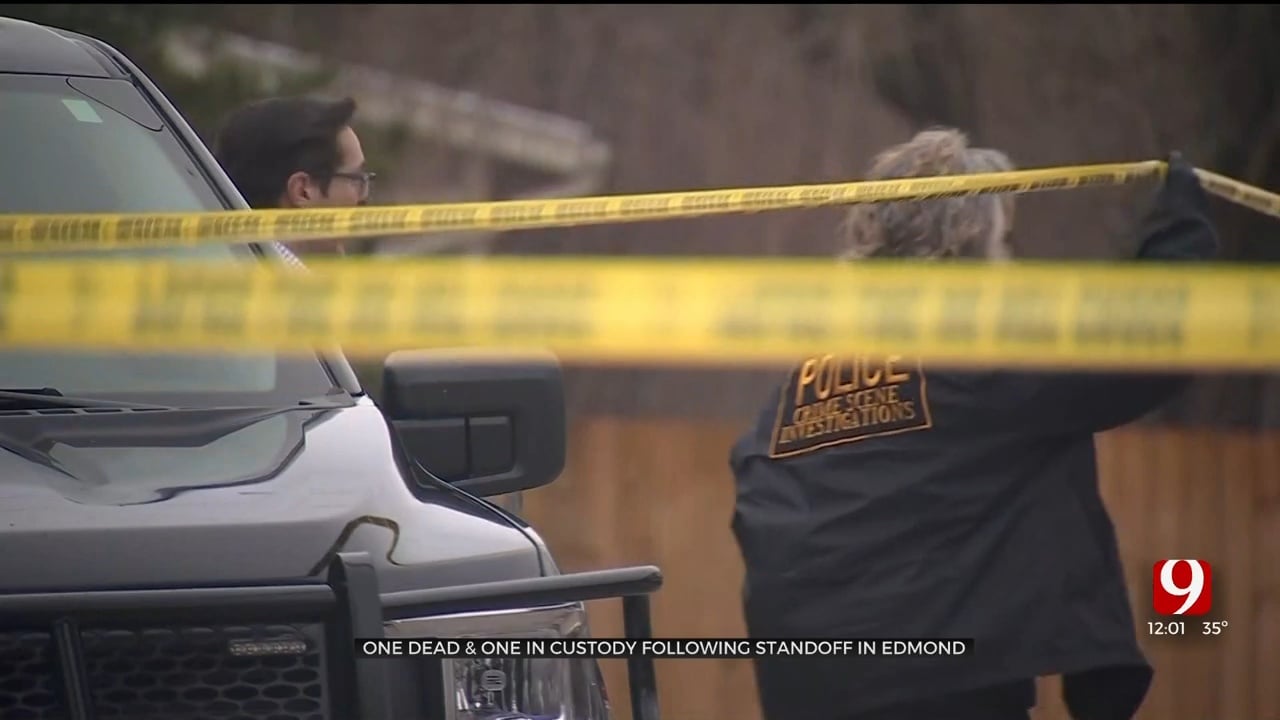 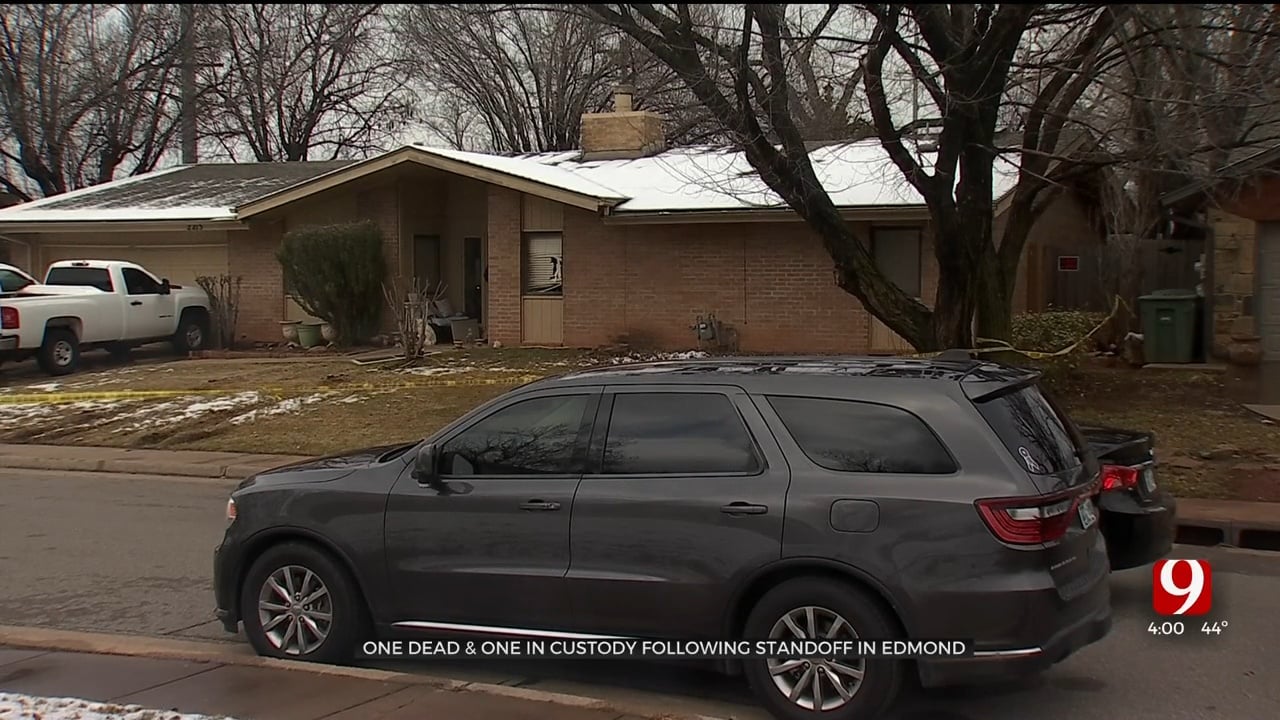 A woman was found dead and a man was taken into custody after a standoff in Edmond Wednesday, police said.

Officers initially responded to a welfare check Wednesday morning at a home on the corner of Castle Rock and North Santa Fe Avenue.

The man inside the home refused to come out, which prompted a standoff, Public Information Officer Emily Ward with the Edmond Police Department said.

The man was not brandishing a weapon when he surrendered and eventually came out of the home and was taken into custody, Ward said.

Police did not confirm if the man was believed to be responsible for her death.

Police did not say what the relationship was between the suspect and the victim. Their names were not released.

Ward said the Oklahoma State Bureau of Investigation was on scene so that police could use some of the agency's equipment for the investigation.

No other person was inside the home. But Ward said a few pets were there. Edmond Animal Welfare took them in.

Woman Killed In Crash Along State Highway 20 In Osage County