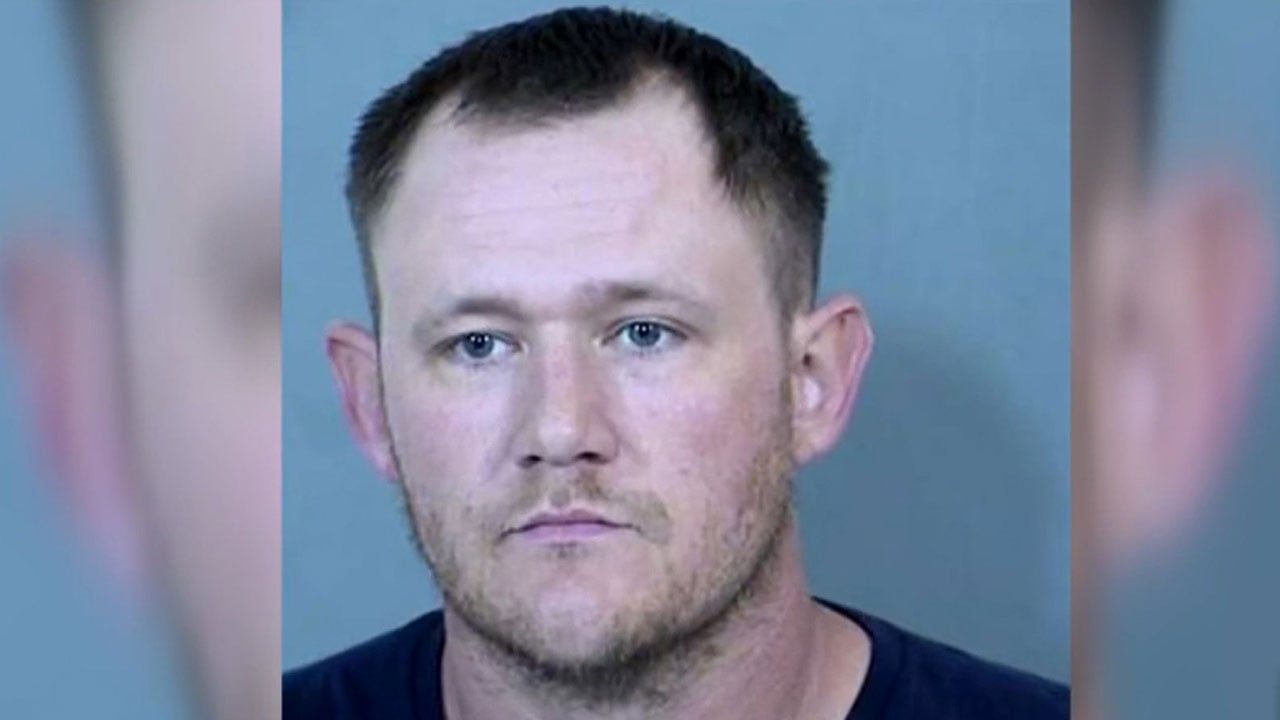 The state and defense attorney both signed off on a gag order regarding this case.

The court also denied a bond for Adams. The state requested there not be a bond due to Adams being extradited from Arizona.

His defense attorney, Mitchell Solomon, said he was not going to argue the request at this time.

His wife, Alysia Adams is also behind bars at the Caddo County Detention Center.

She's facing two counts of child neglect, one for Athena Brownfield and her sister.

Court documents said Athena and her 5-year-old sister had been in care of Alysia and Ivon Adams for about a year and a half now.

Documents also said Alysia was present when Athena was murdered, and later learned that Ivon had taken her to a property where records show they once lived in Rush Springs.

A legal expert, Ed Blau, not associated with this case said a gag order is usually used to ensure a fair trial.

Ivon Adam’s next court appearance will be at 9 a.m. on April 27.