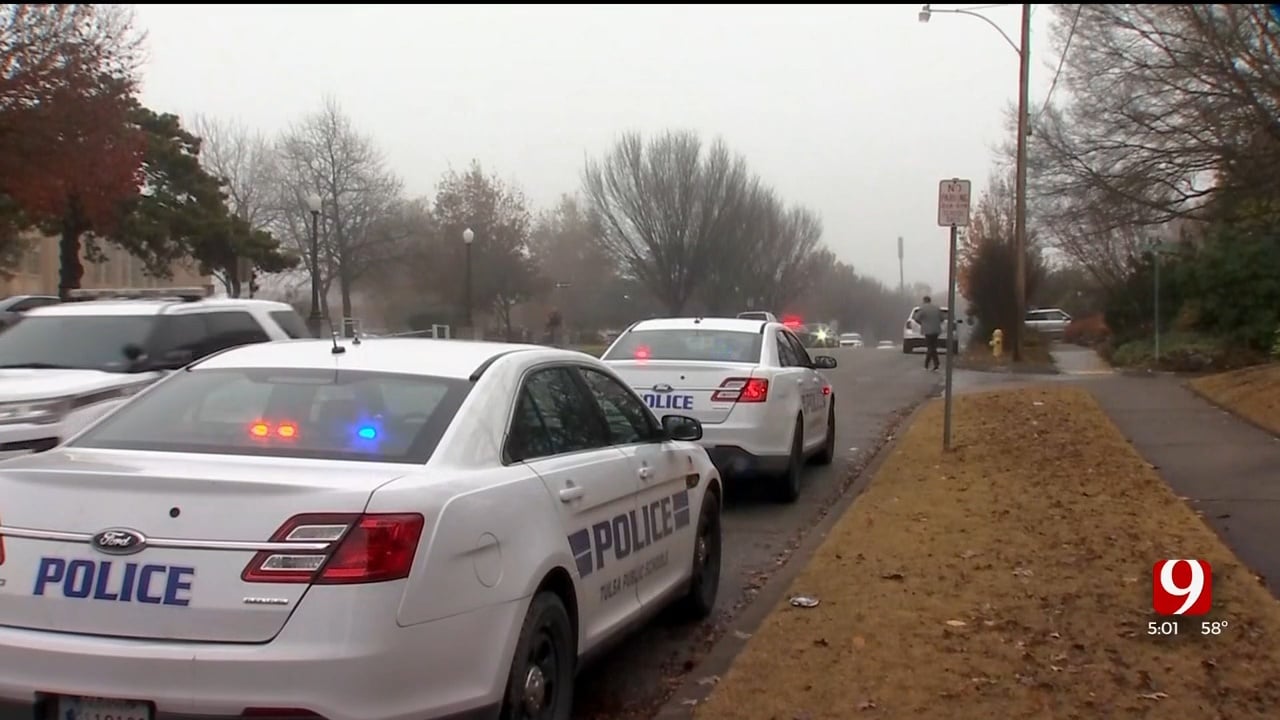 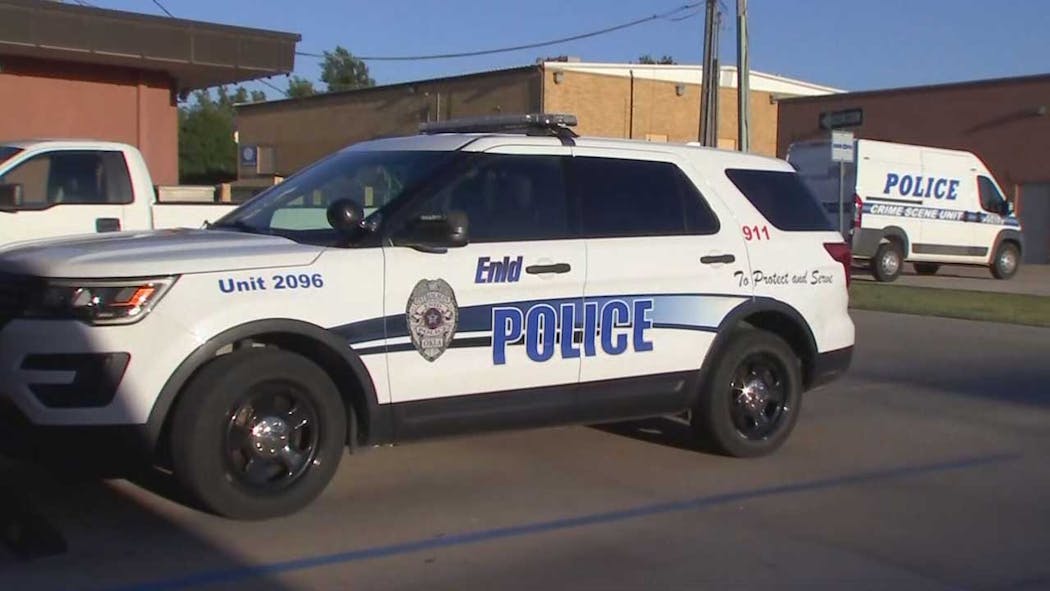 An Enid student has been arrested after they allegedly made a hoax 911 call Thursday about an active shooter on the Enid High School campus.

**Enid Police said the student’s call is not in connection with the original non-emergency line caller that investigators believed made hoax calls Thursday to several schools across the state.**

While police were looking into the initial hoax 911 calls, a student on campus had called 911 and reported an active shooter.

The student was located and admitted to police that the call was a prank, police said.

The student was arrested on complaints of misuse of the 911 system, terrorism hoax and false reporting of a crime.

In addition, a picture began showing up on social media featuring a juvenile holding a rifle with a threatening caption about Enid High School.

Police said officers talked with the juvenile in the photo and learned it was shared months ago without the caption.

On Thursday, another student added the threatening caption about Enid High School onto the image and shared it. Police said they have contacted the juvenile who altered the photo to determine if charges should be pursued.

The FBI said swatting incidents happened not just in the Sooner state on Thursday, but across the country. The agency said it's working with law enforcement to find those responsible.