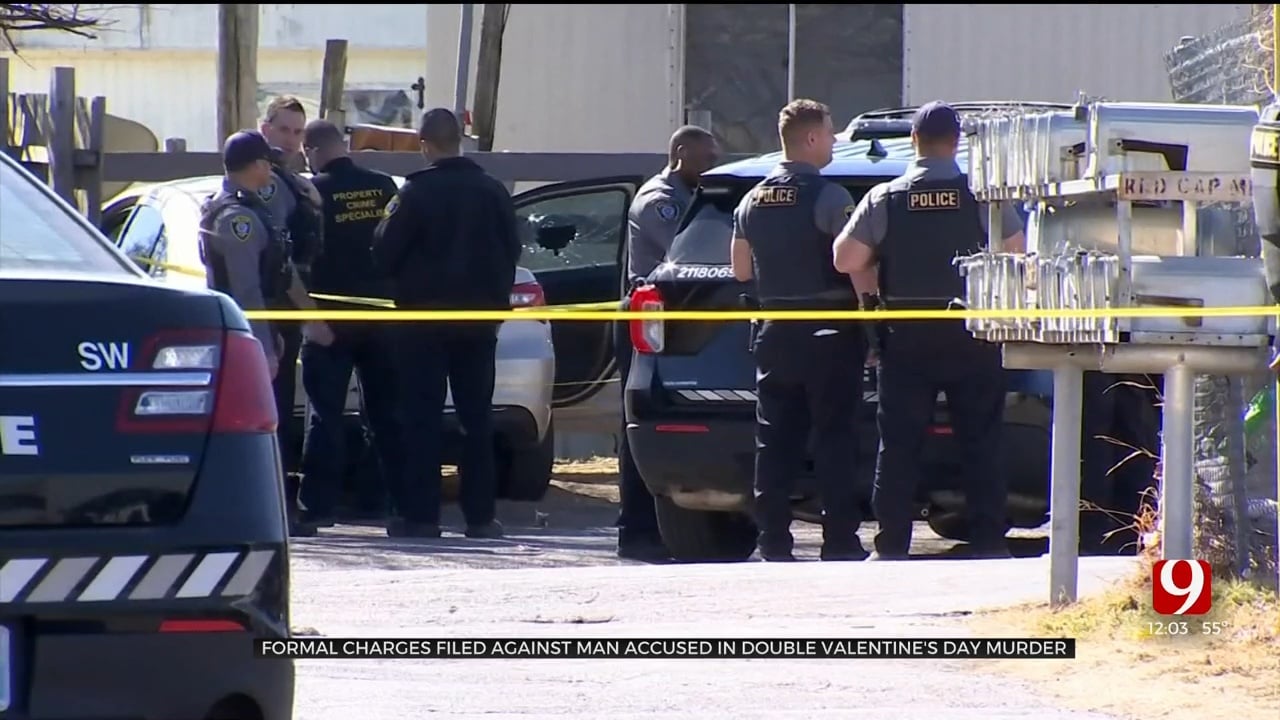 A formal charge of first-degree murder has been filed against the man accused of shooting and killing two people in their car on Valentine's Day.

Authorities said this happened near Northwest 10th Street and North Portland Avenue, but for months the case went cold until an eyewitness came forward, pinning the blame on 51-year-old Gary Shatswell.

It is unknown how Shatswell is tied to the victims, but witnesses say Shatswell threatened to kill anyone who talked to police.