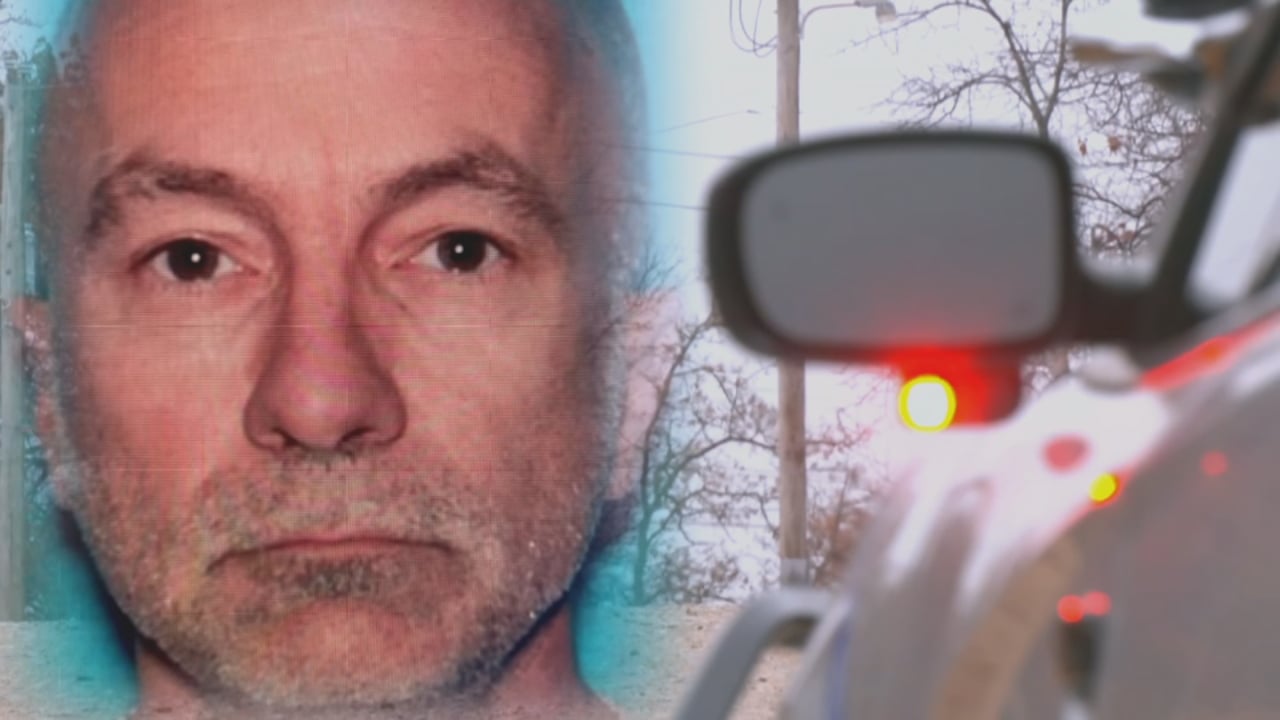 A woman who had been repeatedly harassed by a former partner was beaten harshly and almost kidnapped before deputies chased after the male suspect.

The suspect, David Keller, shot himself after he was cornered by law enforcement. The Cleveland County Sheriff’s Office met with the woman early last week after Keller, 52, was caught on a doorbell camera trying to enter her home without notice. The video, released by CCSO on Tuesday, showed Keller holding an open beer can and a firearm under his shoulder.

On Friday, deputies responded to a call from a neighbor of the woman, who had arrived at their door beaten and asking for help.

“When she got to the neighbor’s house... when she was knocking they didn't even recognize her at that point, because of how badly her face had been beaten,” said Hunter McKee, spokesperson for the CCSO.

Keller had shot at the woman as she fled to the neighbor’s house, McKee said, leaving a bullet hole in the home.

Deputies used an armored vehicle to get the woman to safety and to search her house. Keller had already stolen her car to flee the area, McKee said.

McClain County deputies later found the vehicle and surrounded Keller. He turned the gun on himself and later died at a hospital.

“We're still trying to piece together why he was trying to cause this much harm,” McKee said.

The woman was hospitalized but has since been released.