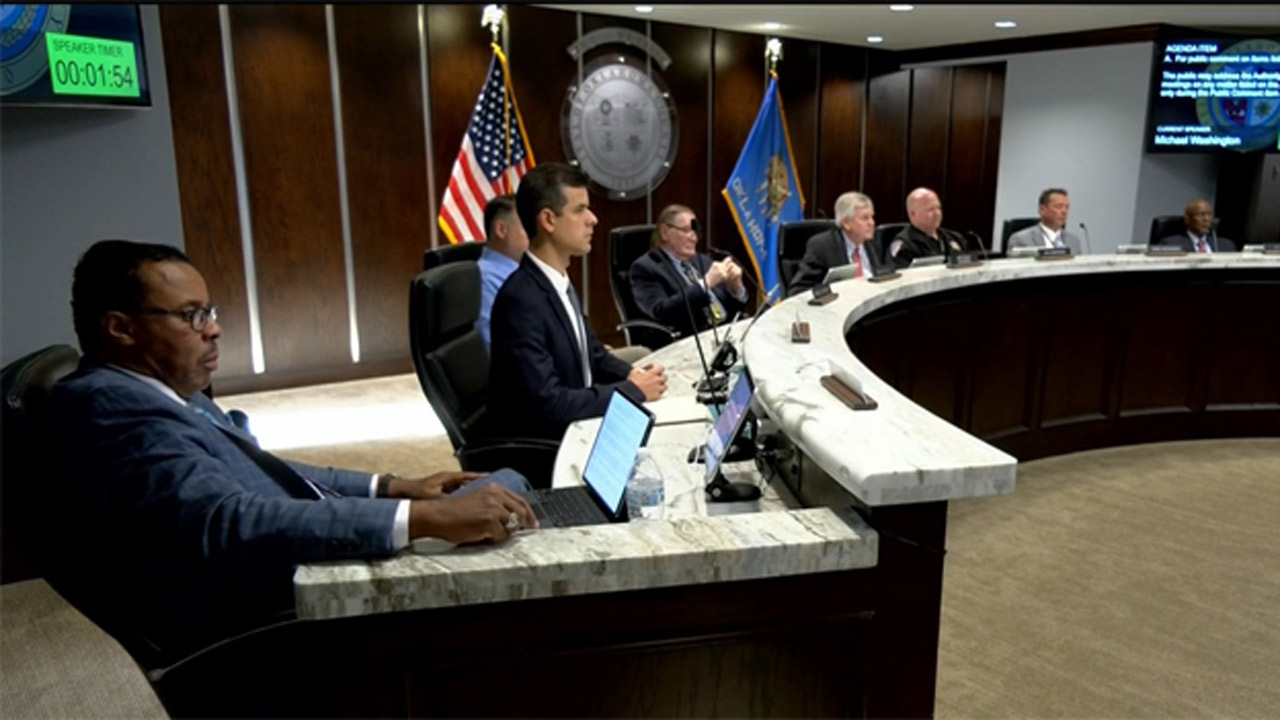 “It’s time for me to go. It’s a relay race and I’ve run my leg,” Williams told reporters Monday during a meeting of the Oklahoma County Criminal Justice Authority, also known as the Jail Trust. “The plan was never for me to have this job and stay forever.”

Oklahoma County hired Williams to manage the jail in 2020, during the onset of the COVID-19 pandemic.

In November, a trustee wanted to fire Williams from the position because of the number of inmate deaths at the facility. Fifteen inmates have died so far this year.

The jail has failed multiple inspections by the Oklahoma State Health Department under Williams, however, trustees have historically commended Williams for his improvements to the building and for his management skills.

When asked how he will look back at the troubling events during his tenure, Williams said the challenges were unavoidable. “We’ve yet to find a case that we really feel like we could have changed much.”

Williams’ final day on the job is Jan. 19. Trust chair Jim Couch declined to share any name they are considering for a replacement, and said they would likely hold a special meeting in the next month or so to discuss the search.

Authorities Respond To Crash On I-44 In NW OKC