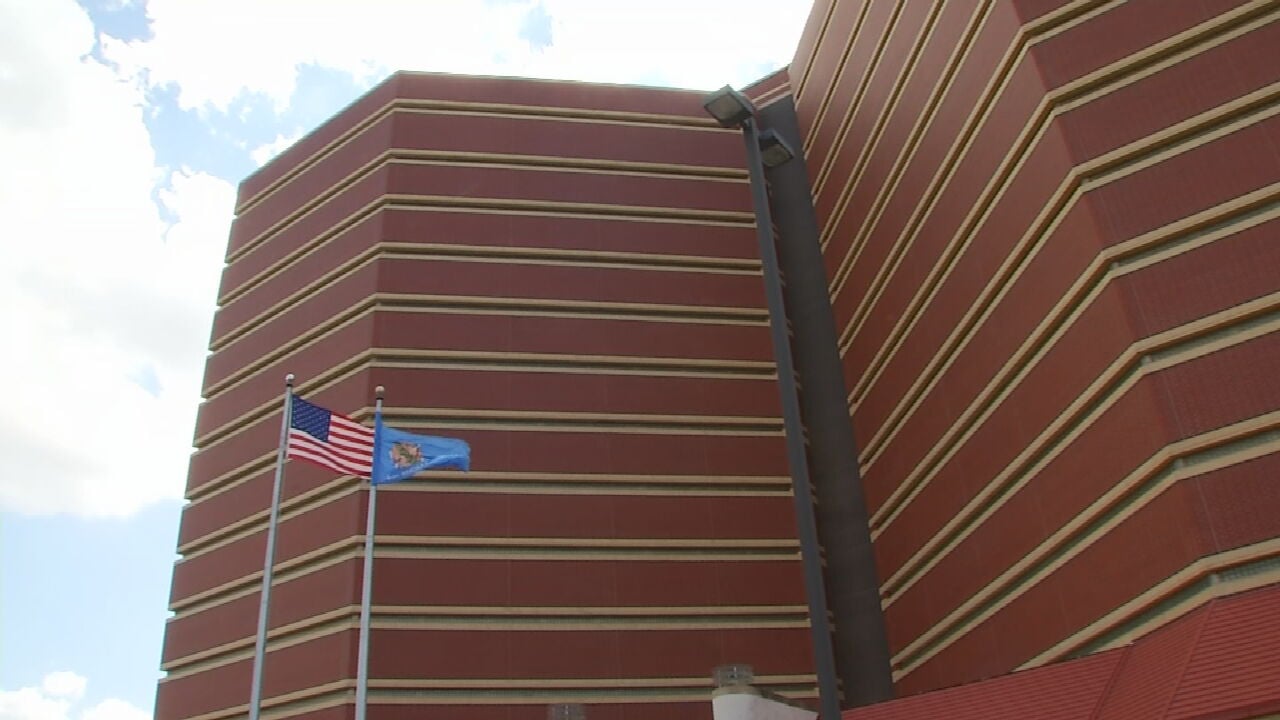 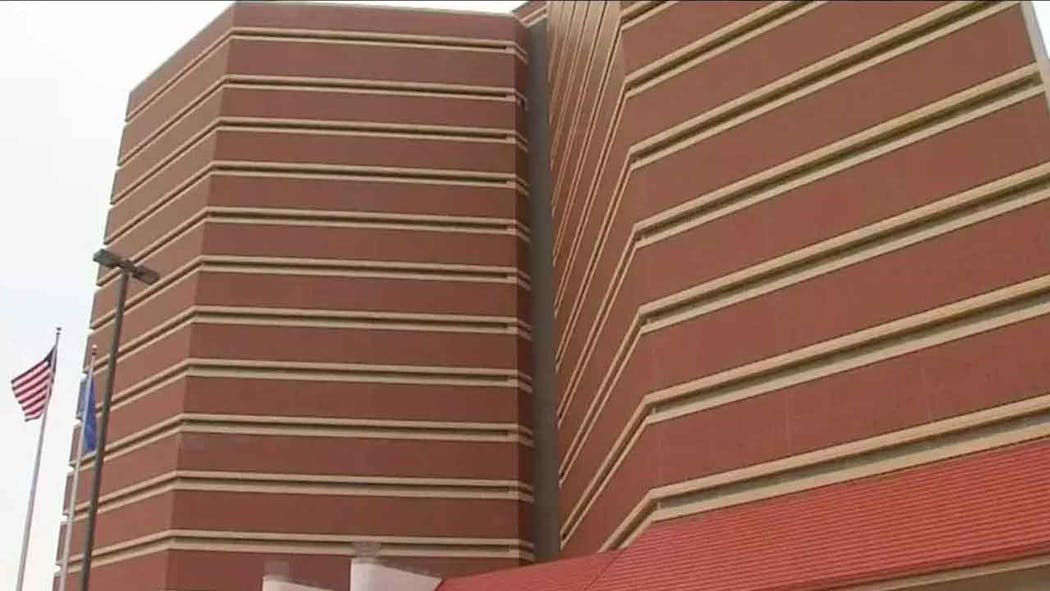 The CEO of the Oklahoma County Detention Center, Greg Williams, resigned Monday from his position at the Monday meeting of the county Criminal Justice Authority, also called the Jail Trust.

"The Jail Trust has accepted the resignation of Greg Williams, the CEO and administrator of the Oklahoma County Detention Center," Couch said. "We expect him to remain in the role until approximately the middle of January, though his final work day has yet to be determined."

"I personally want to thank Greg for his service. He took a hard job under very challenging circumstances, and he made demonstrable, meaningful improvements in conditions and outcomes at the jail," Couch said. "Although he has decided to move on from his position, he deserves to take pride in the positive impact he made."

"The Jail Trust will continue to work toward improvements in our infrastructure and our operations as we strive to provide a safe and secure facility for our staff, our community and the people in our custody," Couch said. "We will undertake a broad search to quickly identify our next administrator."

Thirty-seven inmates have died while in jail custody during Williams' time as CEO, according to Trustee Derrick Scobey. The jail has failed multiple health department inspections and continues to effort recruiting more staff, he said.

Last month, Scobey proposed that the trust fire Williams but did not receive support from any other trustee. One called the idea “premature.”

Trustees have supported Williams, a longtime corrections official, for his improvements to the infrastructure of the 13-story building.