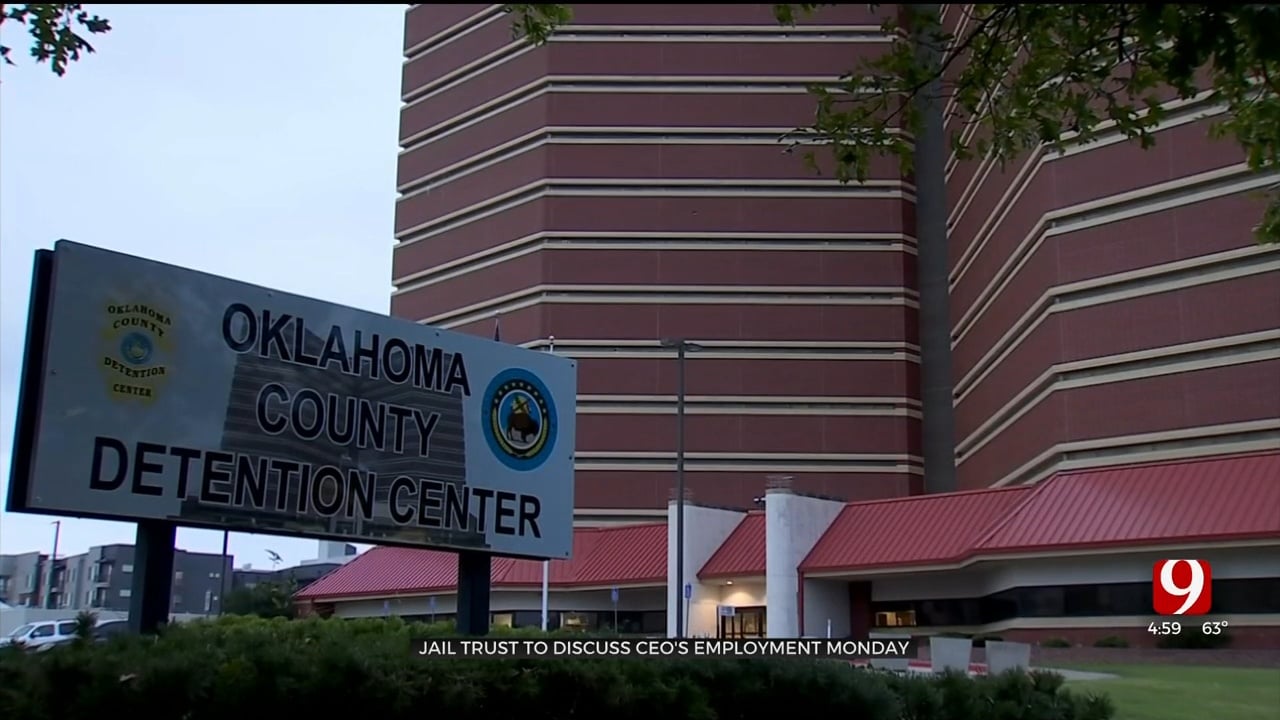 The CEO of the Oklahoma County Detention Center, Greg Williams, might resign from his position at the Monday meeting of the county Criminal Justice Authority, also called the Jail Trust.

Later in the meeting, the trust will consider the “Possible acceptance of the possible resignation of Greg Williams as Jail Administrator and Chief Executive Officer of the Authority and possible approval of a Separation Agreement between Greg Williams and the Authority.”

When asked if Williams intends to resign, Mark Opgrande, a spokesperson for the jail, said, “Greg Williams has not resigned as the CEO of the trust.” Opgrande declined to answer questions beyond the statement.

Trustee Derrick Scobee also declined to comment on the prospect of Williams’ resignation ahead of Monday’s meeting. Couch did not return a request for comment.

Thirty-seven inmates have died while in jail custody during that time, according to Scobee. The jail has failed multiple health department inspections and continues to effort recruiting more staff.

Last month, Scobee proposed that the trust fire Williams but did not receive support from any other trustee. One called the idea “premature.”

Trustees have supported Williams, a longtime corrections official, for his improvements to the infrastructure of the 13-story building.