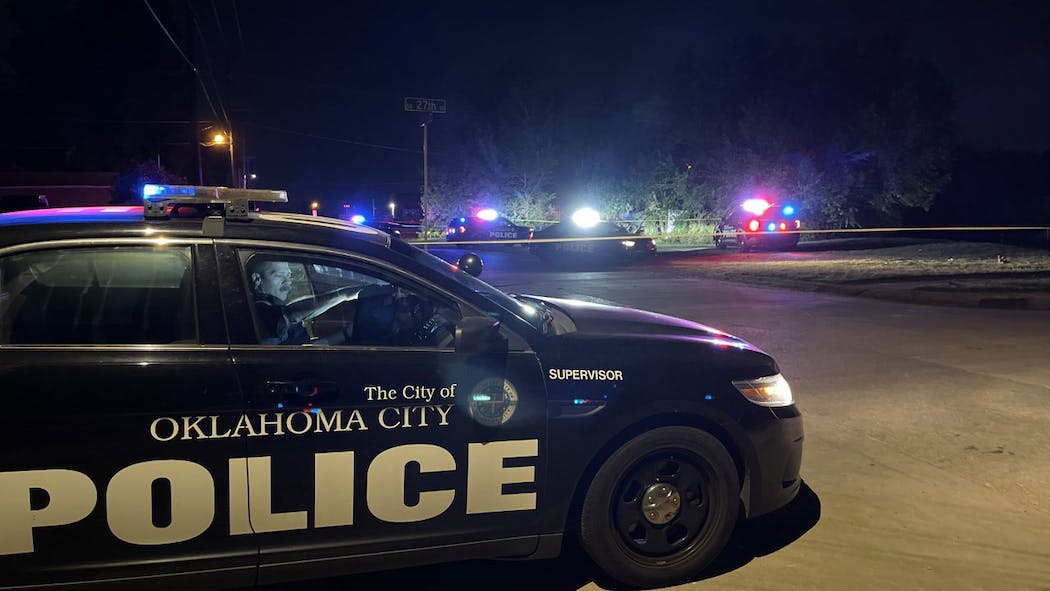 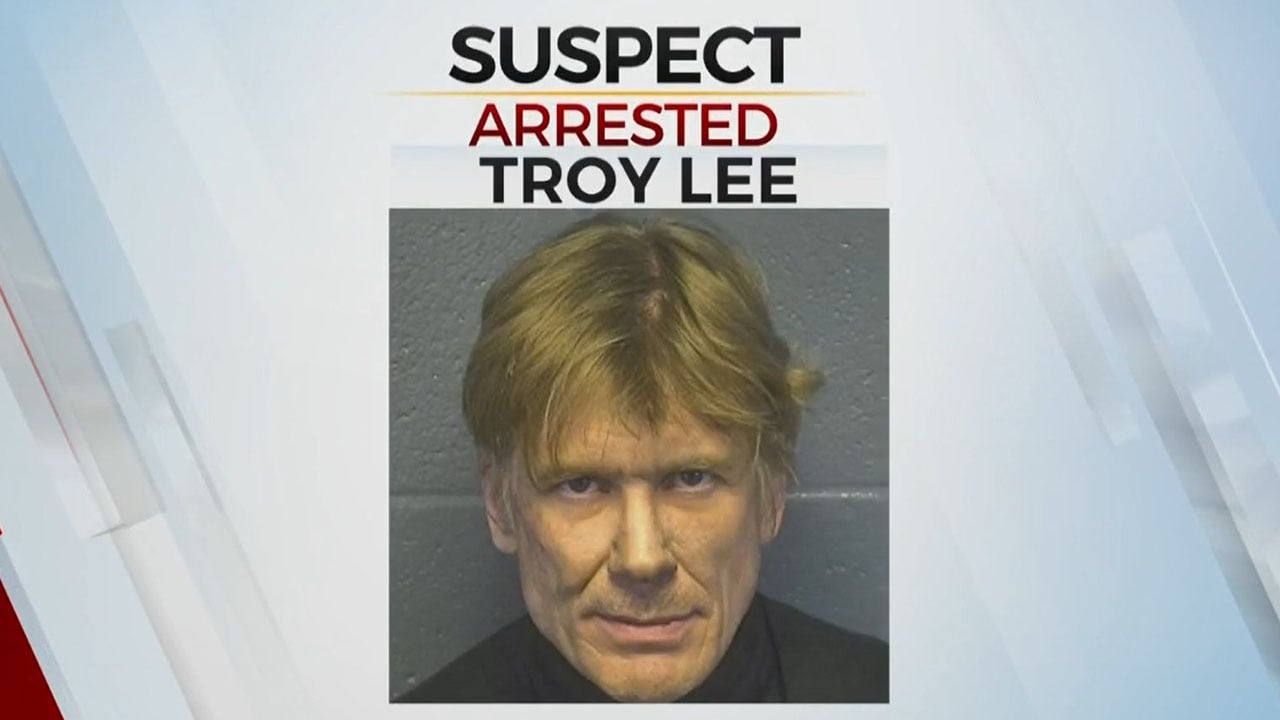 Oklahoma City Police arrested a man from Minnesota for drugs and felony eluding after police received a disturbance call Friday at a warehouse near Southwest 29th Street and South Portland Avenue.

Police said 52-year-old Troy Lee hid in a warehouse but eventually surrendered to police. On Monday morning, officers found drugs in Lee's car and materials used to make explosives in his work locker.

Although Lee works at the warehouse, Oklahoma City Police said he wasn't supposed to be there at the time.

According to authorities, Lee had converted his workspace into a bomb lab, complete with finished bombs, bombs still in production and the materials to finish the work.

Lee will be extradited back to Minnesota, but there is no word on if he will face charges in Oklahoma.