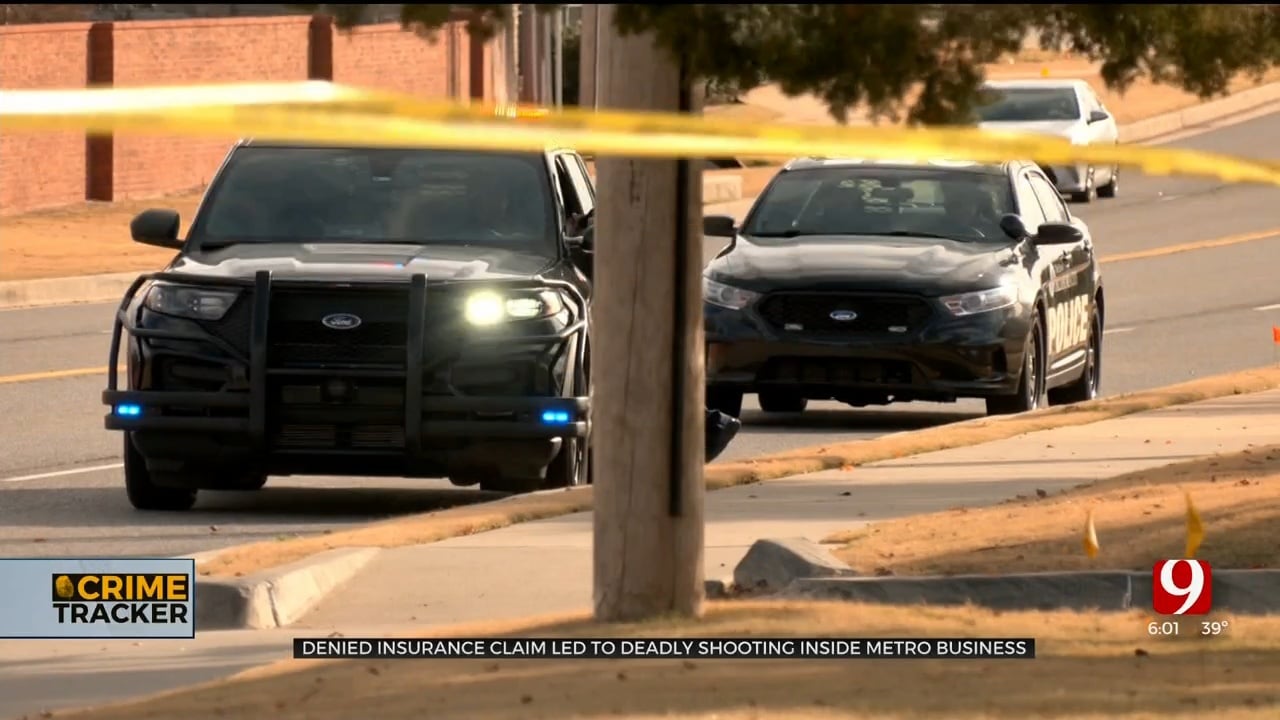 Oklahoma City police released more information on Tuesday about a deadly shooting inside a business on the northwest side of the city. Police confirmed a Midwest City man was enraged over a denied claim and shot a woman inside an insurance agency before Robert Arnest, 65, turned the gun on himself. Arnest died at the scene and the insurance agency employee was rushed to a local hospital with a gunshot injury and remained in the intensive care unit.

Officers on Monday surrounded the Jim Shortridge Allstate insurance office near NW 150th and May Avenue. First reports indicated an active shooter was inside the business.

“We received 911 calls reportedly one person inside the business was firing a gun,” said Quirk.

“Appears to be a graze wound,” said Quirk. “Possibly to the upper chest.”

Arnest then turned the gun on himself.

“The suspect was found inside the business deceased,” said Quirk.

Police said no one else inside the office was injured. Many of them took shelter by their desks and called 911.

According to a police report, the accused shooter lived in Midwest City. Arnest made a Facebook post the same day as the shooting. In the post he expressed anger towards Allstate for denying an insurance claim for damage to his car.

News 9 did reach out to the owner of the insurance agency for comment but did not receive a response.