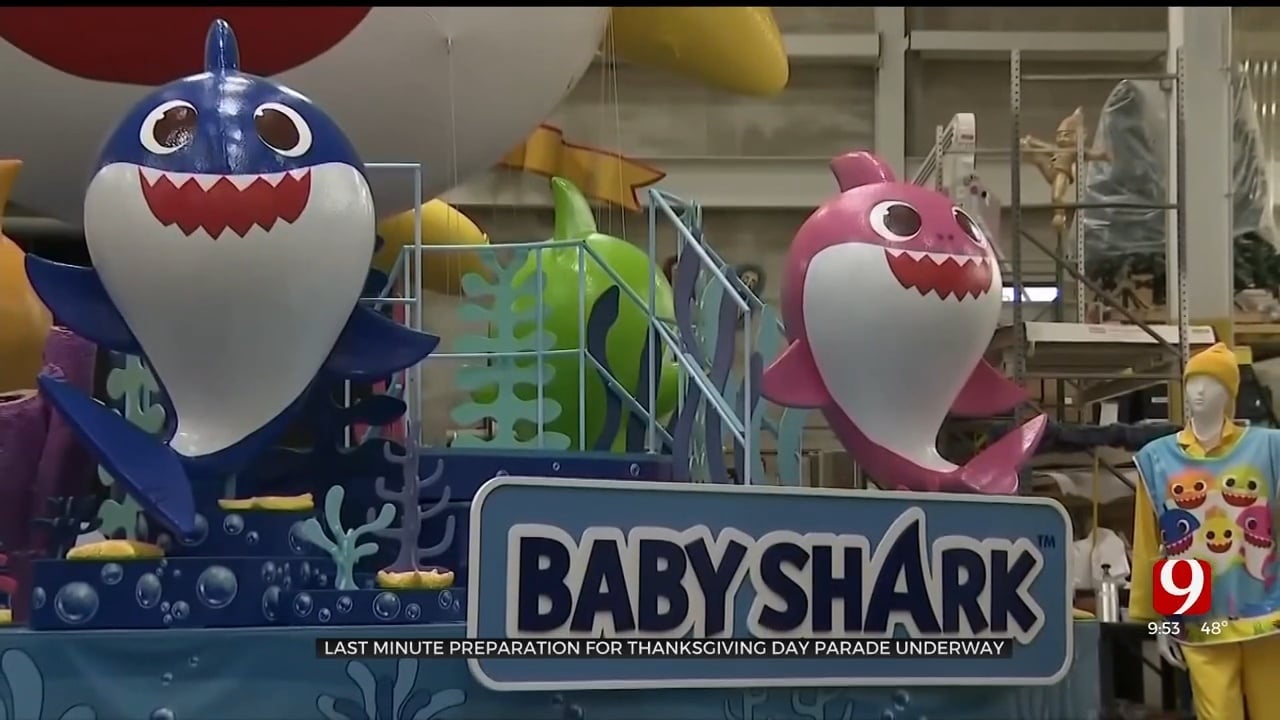 The iconic balloons that soar above the streets will be blown up tonight near Central Park.

Bluey, the popular children's character, will make her debut, while several other balloons have received updates.

3 Killed In Crash Along US-281 In Caddo County