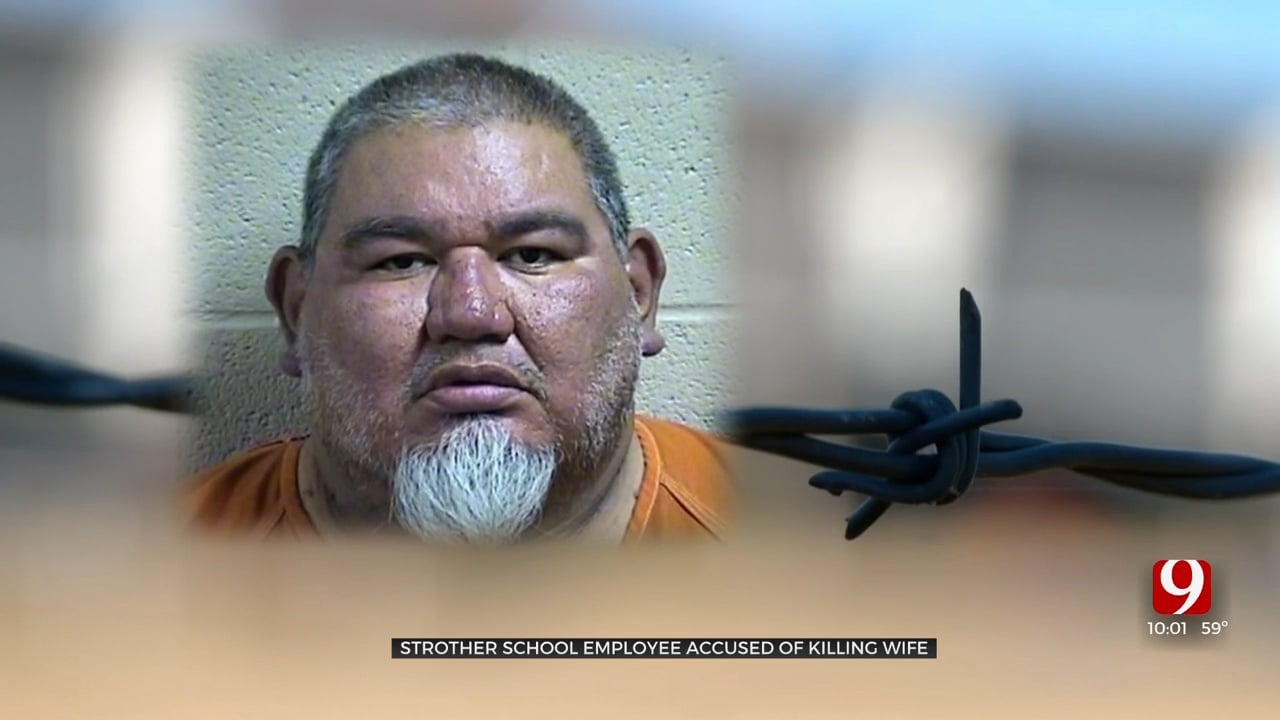 After a two-hour-long meeting behind closed doors, the board voted to formally fire Switch from his job as a custodian. The district released a statement following the meeting:

“Tonight, the Board of Education voted unanimously to terminate the employment of Douglas Switch as a custodian for Strother Public Schools. We believe this is in the best interest of our district.

The safety and security of our Strother students, staff and families is always our top priority, and we continue to support our community with grief counselors and other services during this difficult time.

The district is fully cooperating with law enforcement. Because this is a personnel matter and part of an ongoing investigation, we cannot comment further at this time.”

The board president, Tami Shelton, said they will not be commenting beyond the statement because of the ongoing police investigation. District superintendent Kolby Johnson is a material witness in the case, she said.

The crowd of parents, students and community members showed split opinions on how to react to the shooting. While some wanted the district superintendent and board members to resign for hiring Switch Jr. and allowing him to live on school property with his family, others showed support for the administration.

“How in the world did he slip through the cracks?” said Rita Larney, a school parent.

Switch Jr. has previous convictions preceding 2006 for domestic assault, assault, and driving while intoxicated. Court records showed no criminal history for the former custodian after 2006.

“They let somebody with his background stay here on school grounds and also possess a firearm,” Larney said. “I shouldn't have to worry as a parent that something is going to happen to (my kids).”

Other parents and students came to the meeting with signs that read, “we stand with our school,” showing support for the administration.

“They would never ever do anything intentionally wrong,” said Johnny Longest, a parent to multiple graduates in the district. Switch was known to be respectful and kind to students and staff at the district, he said.

“As I understand it his record goes back 20 years ago. Don’t judge me for what I did 20 years ago and the man I did today. That's a Christian way to be,” Longest said. “That school is as safe as it's ever been, I promise you that.”

The shooting took place at a residence on school property on Sunday evening, while school was not in session.

Switch is in custody on no bond for murder and is due to appear in tribal court Nov. 1.