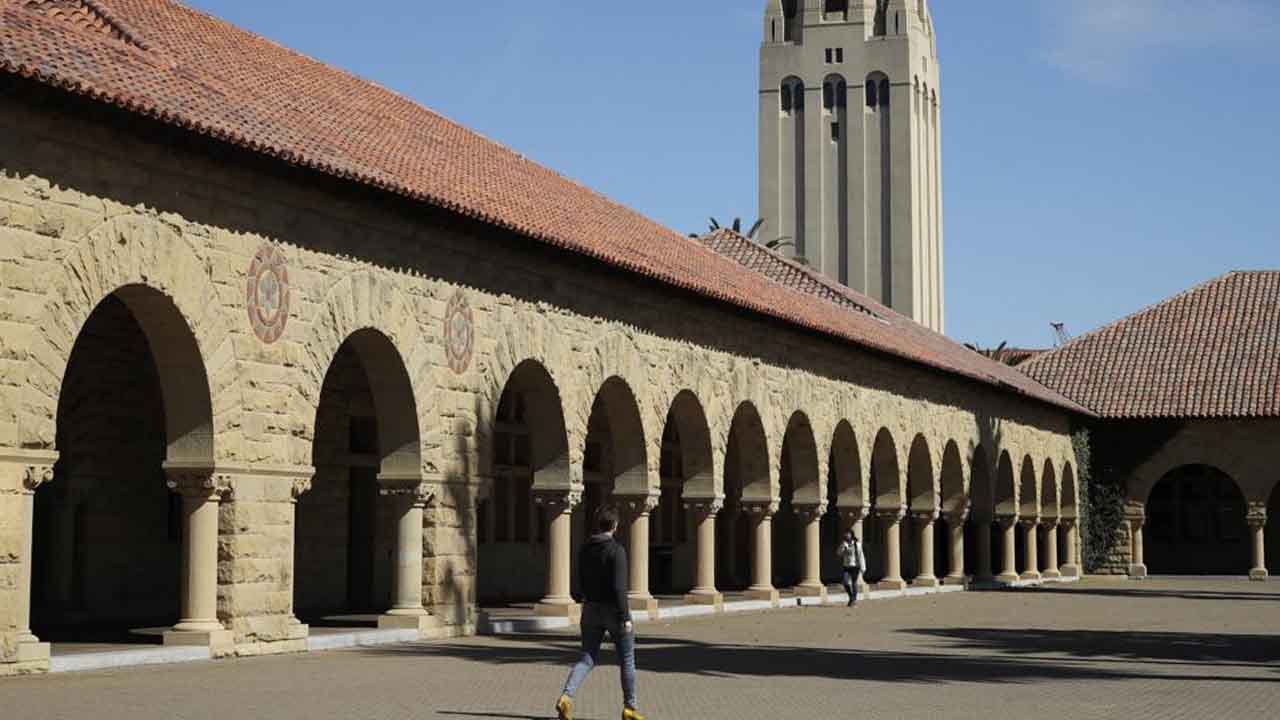 Stanford University apologized for limiting the admission of Jewish students in the 1950s after a task force commissioned by the school found records that show university officials excluded Jewish students for years and later the school denied it occurred.

The task force was formed in January and issued a report last month confirming assertions that Stanford had admissions quotas for Jewish students, Stanford President Marc Tessier-Lavigne said in a letter sent Wednesday to the Stanford community.

“This ugly component of Stanford’s history, confirmed by this new report, is saddening and deeply troubling,” Tessier-Lavigne said.

The task force cited a memo from February 1953 in which the-then director of admissions discusses his concerns about the number of Jewish students enrolling at Stanford. The memo was first made public in a blog by a historian last year.

After that memo was issued, “enrollment patterns reveal a sharp decline in Stanford students who graduated from two high schools known to have significant populations of Jewish students: Beverly Hills High School and Fairfax High School,” in Los Angeles, according to the report.

The task force also found that when questioned about its practices in later years, school officials denied any anti-Jewish bias in admissions.

Tessier-Lavigne apologized on behalf of Stanford University to the Jewish community and the entire university community “both for the actions documented in this report to suppress the admission of Jewish students in the 1950s and for the university’s denials of those actions in the period that followed,” he wrote.

“These actions were wrong. They were damaging. And they were unacknowledged for too long,” he added.

Tessier-Lavigne said that Stanford plans to put into action the recommendations made by the task force to improve the experience of Jewish students at the university, including offering anti-bias training that addresses antisemitism and offering a kosher dining program.

Rabbi Jessica Kirschner, executive director of Hillel at Stanford, a Jewish student group, told the San Francisco Chronicle that she appreciated the school’s institutional courage in commissioning the task force, issuing an apology and acknowledging its past mistakes.

“It potentially opens a new chapter in terms of the partnership between those of us who support Jewish life on campus and the university,” she said.