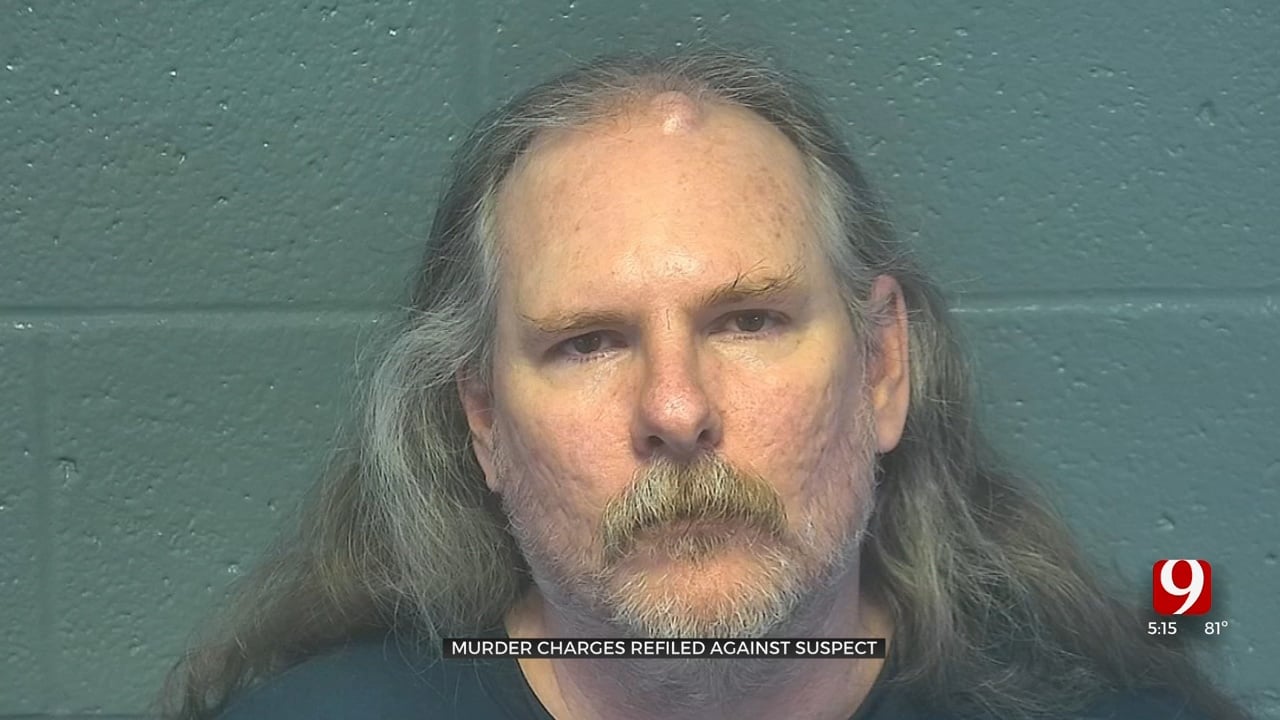 Charges in a near decade-old, quadruple-murder case were recently refiled.

Daniel Green was charged with murdering his mother, sister, niece and nephew in their southeast Oklahoma City home in 2013. Those charges were dismissed in 2016 after Green was found incompetent to stand trial.

This month, Oklahoma County District Attorney David Prater said those charges were refiled for Green's own safety and the safety of those around him.

Green was accused of murdering his mother, sister, niece and nephew in their home in Aug. 2013. He was charged with four counts of first-degree murder. Court documents from 2013 reported Green is schizophrenic.

At the time, Green told police his family was stopping him from being with his “one, true love” in California: actress and singer Selena Gomez.

Green was stopped by police after the murder and had a gun on him at the time.

In 2016, Green was found incompetent to stand trial and the four first-degree murder charges against him were dismissed. After he spent time at the Bonita Forensic Center, Green was civically committed to Griffin Memorial Hospital.

Green has been at Griffin for almost two years. This month, Griffin was ready to release Green.

Staff at Griffin said he was no longer a threat, which is why he was being released. Prater said he was notified of Green's release and believed he may pose a threat to himself or others if he was able to walk free back into society.

“Griffin is a closed environment,” News 9 legal analyst Irven Box said. “They see him every day and they keep him in a facility. They can give him medications and he takes those medications.”

“I think DA (David) Prater is in an abundance of caution saying, ‘We've got a guy who's gonna (sic) be released from Griffin and, if he gets out onto the streets, he's killed multiple people. His family, and we don't want him out on the streets.”

Box and Prater also said that this could become a cycle for Green. He will soon get a new public defender, who both agree will likely bring up the issue of competency again.

If a judge or jury finds him incompetent to stand trial again, Green will go back to a mental health facility, which would start the process all over again.

“Now he's back in a jail cell, so this is gonna (sic) take a long process," said Box. “A judge or a jury may say he's not competent still. Then he goes back in, and we start all over again.”