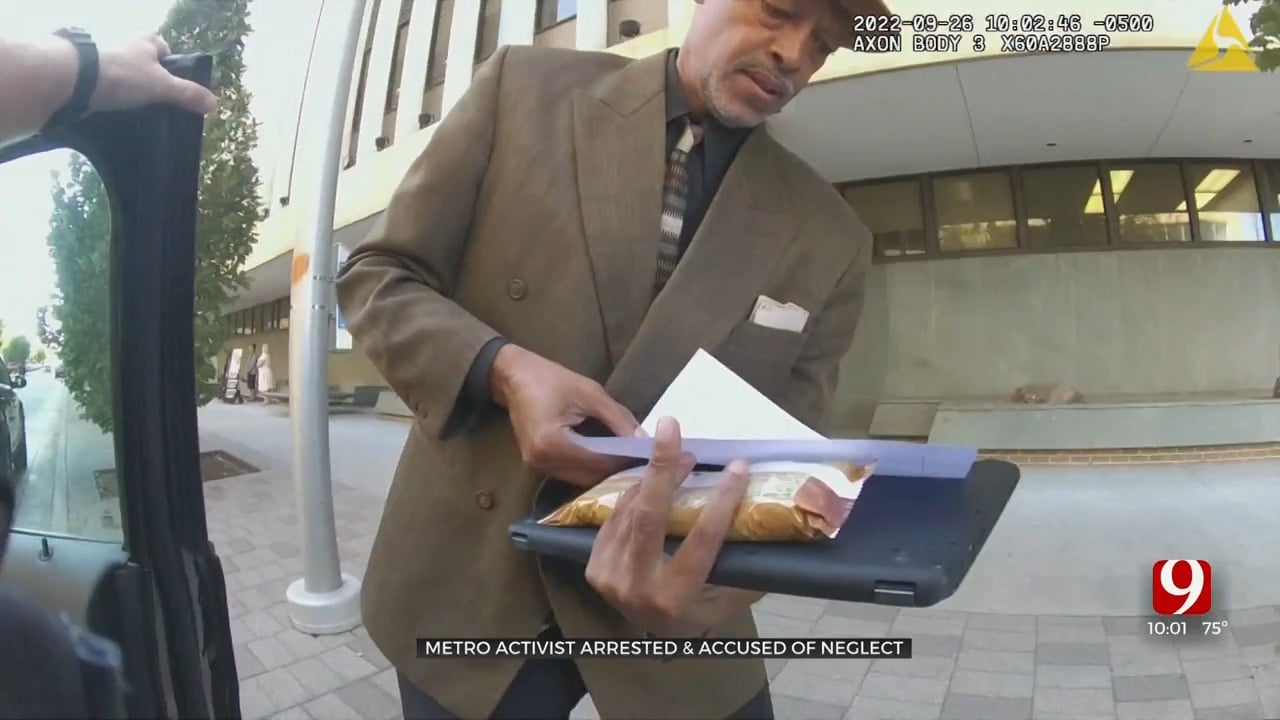 A woman’s former live-in caretaker is charged with elder abuse, neglect and exploitation.

Police said Katherine Burkhalter, 94, was removed from her home of 58 years in July and into a hospital. At the time she weighed sixty-five pounds.

While the woman’s live-in caretaker, Michael Washington protested her removal, according to her family and new medical records, she's doing a lot better without him.

“Since she has been rescued out of his care, she has gained somewhere between fifteen and seventeen pounds,” said the woman’s son Byron Burkhalter.

Byron Burkhalter said in addition to his mother’s physical transformation, his mother's spirit has returned.

“She's playing bingo and this was a great love of hers throughout the years and she is playing to win,” said Burkhalter.

According to court filings, a hospice case worker told officers "she saw Katherine's health decline" as a "direct result of Michael's neglect in caretaking."

In an interview in August, Washington told News 9 he did nothing but care for Katherine, and often took her to her medical appointments. But according to an arrest warrant, in September, a metro doctor "expressed concern about Katherine's caretaker, Michael” and said "she never once saw the caretaker at the hospital."

Monday, Washington was arrested outside the Oklahoma County courthouse.

According to the affidavit Washington pawned a gold necklace belonging to Katherine in August. News 9 reached out to Washington about his arrest but did not hear back.