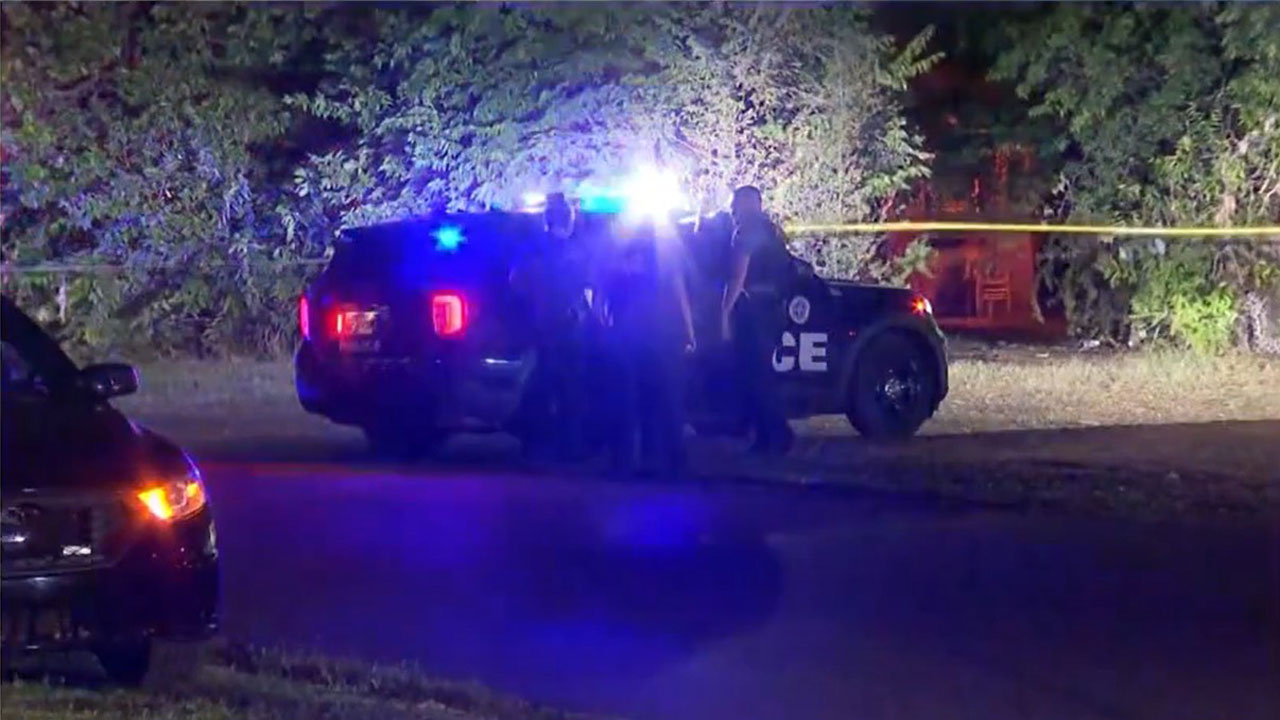 Oklahoma City Police said they found a body after they performed a welfare check Tuesday night.

When they arrived, authorities said they found one unidentified person inside a tent with injuries consistent with homicide.

Police said their investigation is in its early stages.

At this time, no arrests have been made.

This is a developing story. News 9's Jennifer Pierce will have more details coming up on News 9 at 5 p.m.