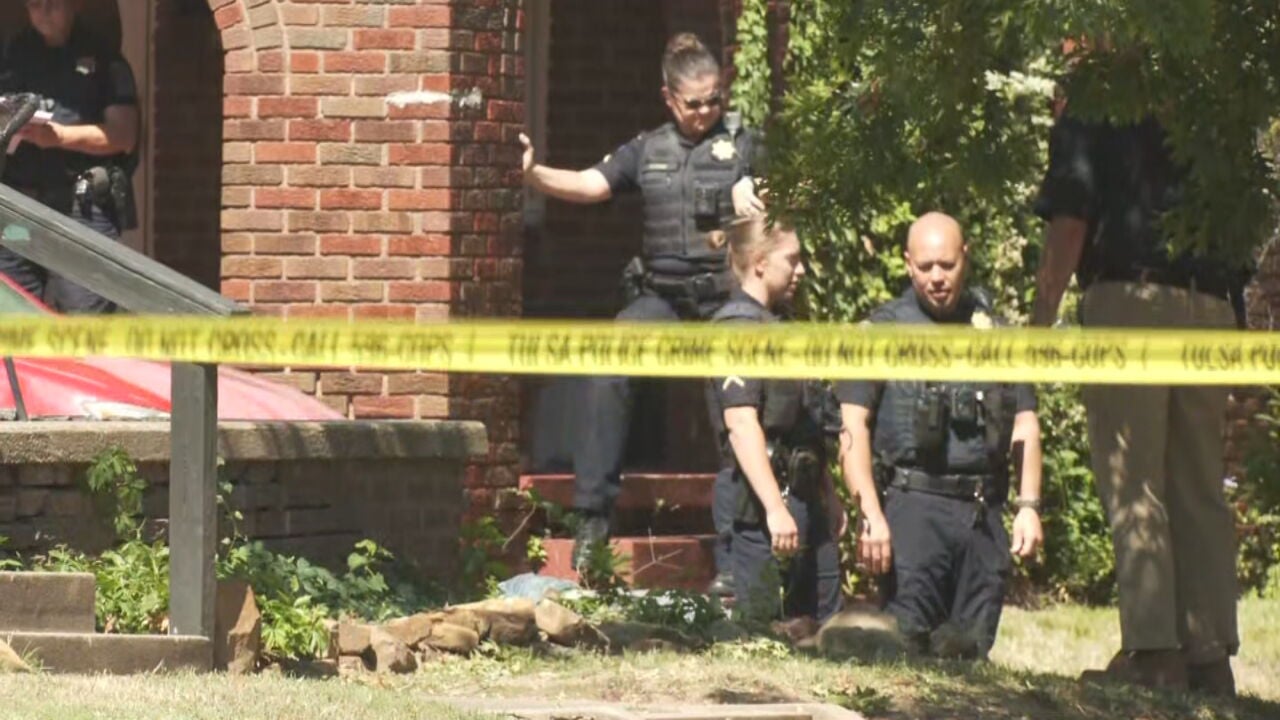 How Oklahoma's 'Stand Your Ground' Law Could Applies To Deadly Force

A 75-year-old homeowner shot and killed a man breaking into his Midtown home on Tuesday.

While it's at the beginning stages of the investigation, it could potentially be a case where Oklahoma's Stand Ground Law could be applied.

The Tulsa County District Attorney's Office can't talk about this specific case since it’s still being investigated, but they see cases involving self-defense all the time.

They encourage all people to read the Stand Your Ground Law. When in doubt, the DA's office said look at the law, learn it and live by it.

“You should look up the law. Title 21 Section 1289.25. You can literally google Stand Your Ground Law Oklahoma and click on it and actually read the previsions so that you understand your rights,” said Erik Grayless, 1st Assistant DA. "[A] person who is rightfully in a place where they live like a residence, a business or a place of worship has a right to stand their ground and their not required to retreat from a person who’s breaking in. A person who’s trying to commit a felony against them.“

First Assistant DA Erik Grayless said the Stand Your Ground Law allows people to use deadly force against an intruder.

“The law presumes you were scared so you don't have to subjectively prove that you were afraid,” said Grayless.

Grayless said the law does have some gray area. “Can someone use deadly force against someone who’s on their grass? It’s gonna depend on the individual facts and circumstances of the case. I think the law is very clear that if you are home or coming into your home, so the act of actually coming in, that does very specifically fit into the law,” said Grayless.

Tulsa Police said a homeowner shot and killed a burglar who got into his home through a back window Tuesday afternoon near 15th and Harvard.

Officers said the man fired at least one shot at the burglar who then crawled out the back before he collapsed in the front yard. Police are investigating.

The suspect had previous convictions in Cherokee and Tulsa Counties for burglary, concealing stolen property and stolen vehicles and he was currently on a suspended sentence.

He was charged in July with operating a chop shop, but that was still pending.