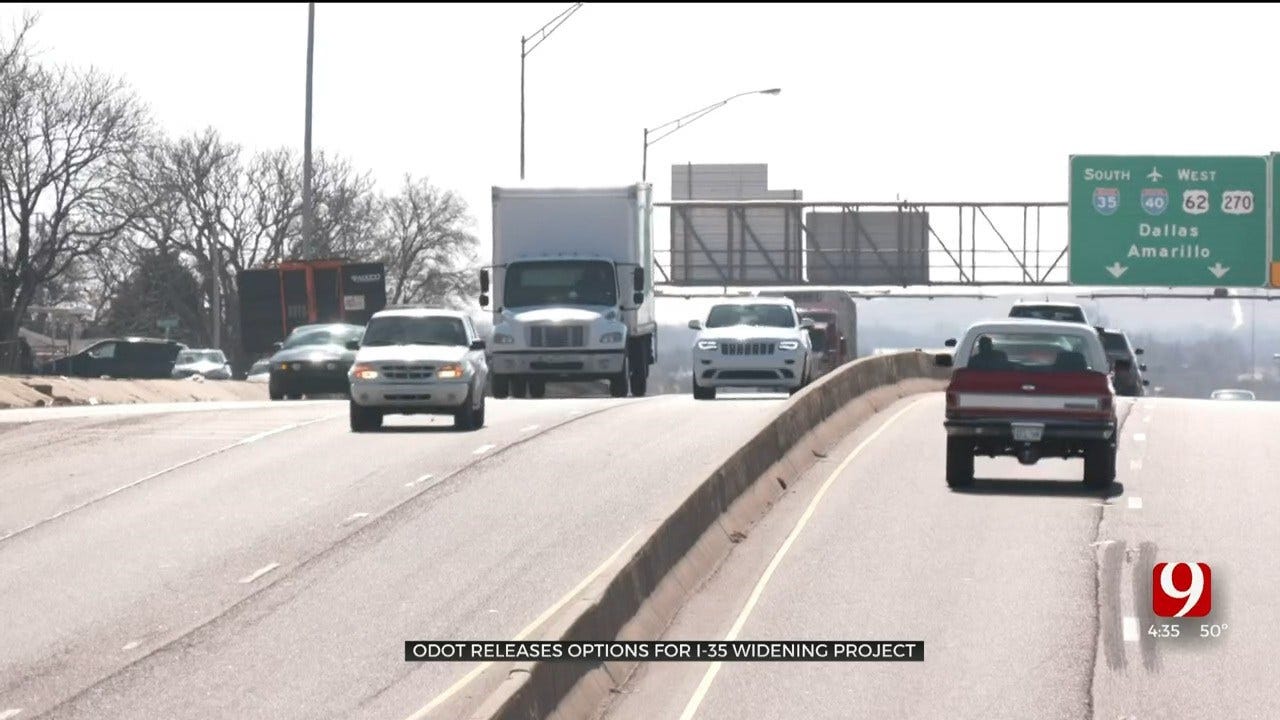 Doctor Amy Cerato said the Oklahoma Traffic Authority records she was given show the authority is planning to increase toll rates substantially.

Cerato said she received a chart outlining plans to increase toll prices by 10% next year, followed by a 6% increase every other year.

News 9 reached out to OTA for comment, who said they can neither confirm nor deny this information at this time.

“In the context of a 15-year, long range plan and the $5 billion of improvements associated, some level of toll increases will be necessary,” an ODOT spokesperson told News 9 in a statement. “Any toll increase recommended to the Turnpike Authority Board in the future will be carefully vetted and predicated by the pace and management of associated projects. The initial bond issue currently planned can be accomplished without toll increases.

“The referenced “assumption” is a draft and was prepared for very high-level planning purposes. The reference to the Turner Toll Rate is illustrative, and rate increases are normally network wide. As we have stated, the Turnpike Authority is very cautious with any toll increases and has not increased tolls since 2019 to support the Driving Forward improvements. As such, Oklahoma tolls remain more than 60% below the national average.”