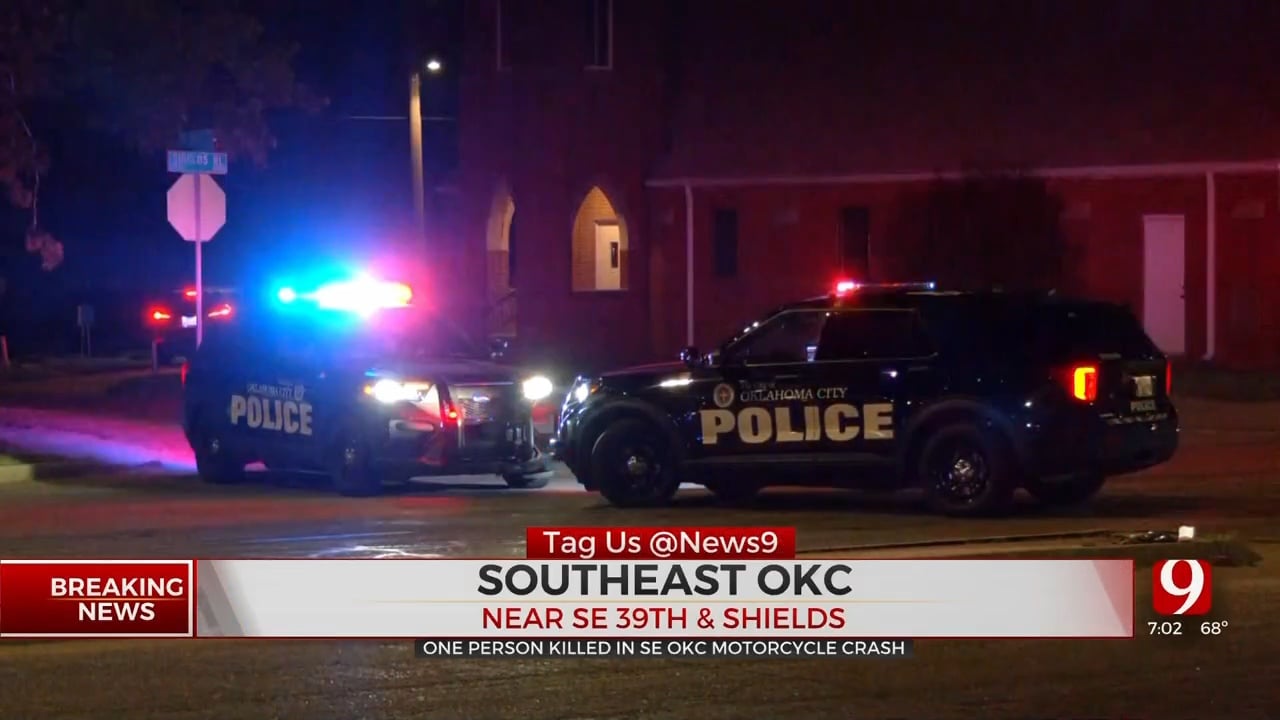 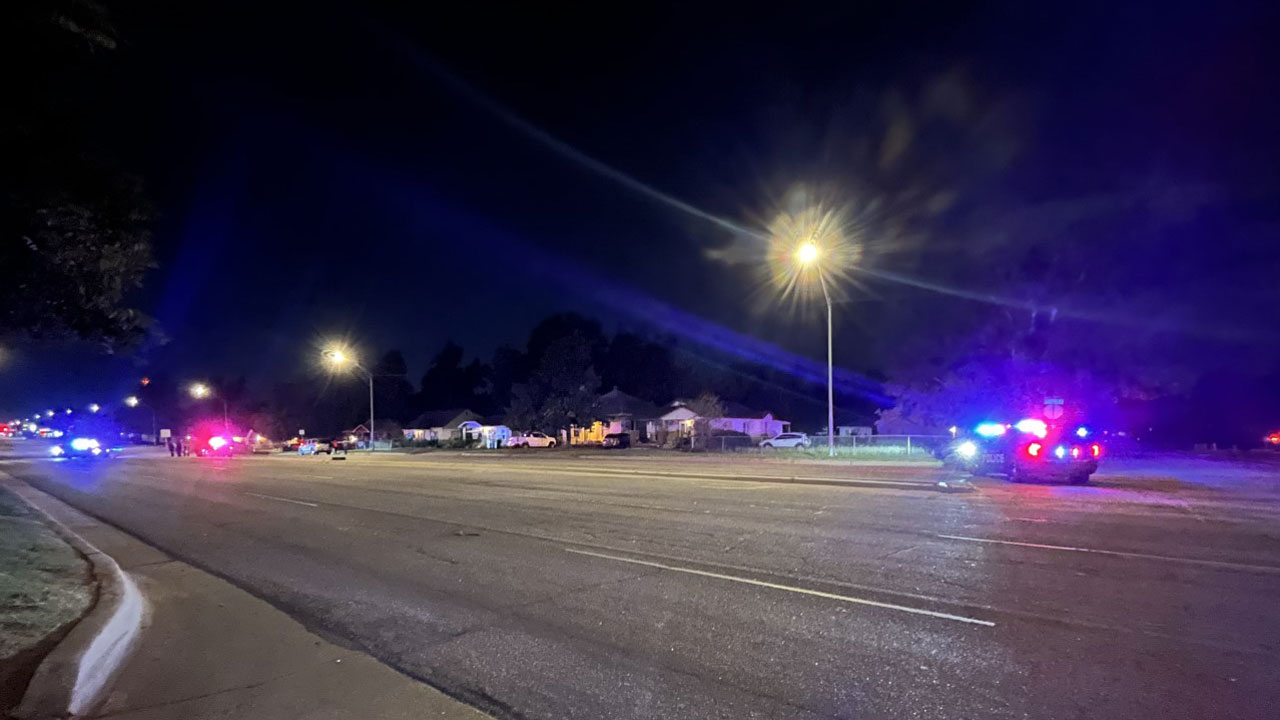 One of the motorcyclists could not stop and crashed into the side of the car, police said.

The victim was transported to the hospital in critical condition where they later died, according to police.

Officers said the driver and other motorcyclists were not injured.