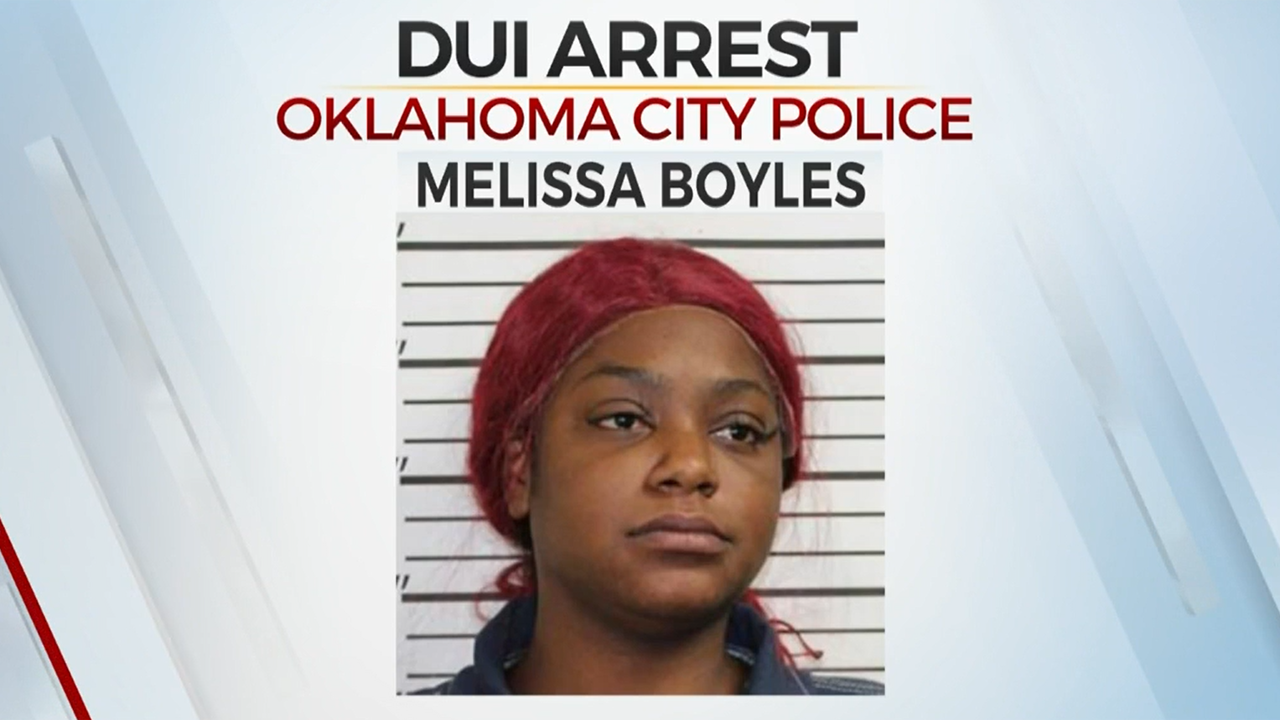 Police say four young children, all under the age of nine, were inside 25-year-old Melissa Boyles' car at the time of the crash.

Investigators said she hit another car so hard, it left at least one person trapped inside their vehicle.

Afterwards, Oklahoma City Police said Boyles was unable to perform a basic field sobriety test after the crash, instead having to get blood drawn.

Boyles was booked on several complaints including child endangerment.