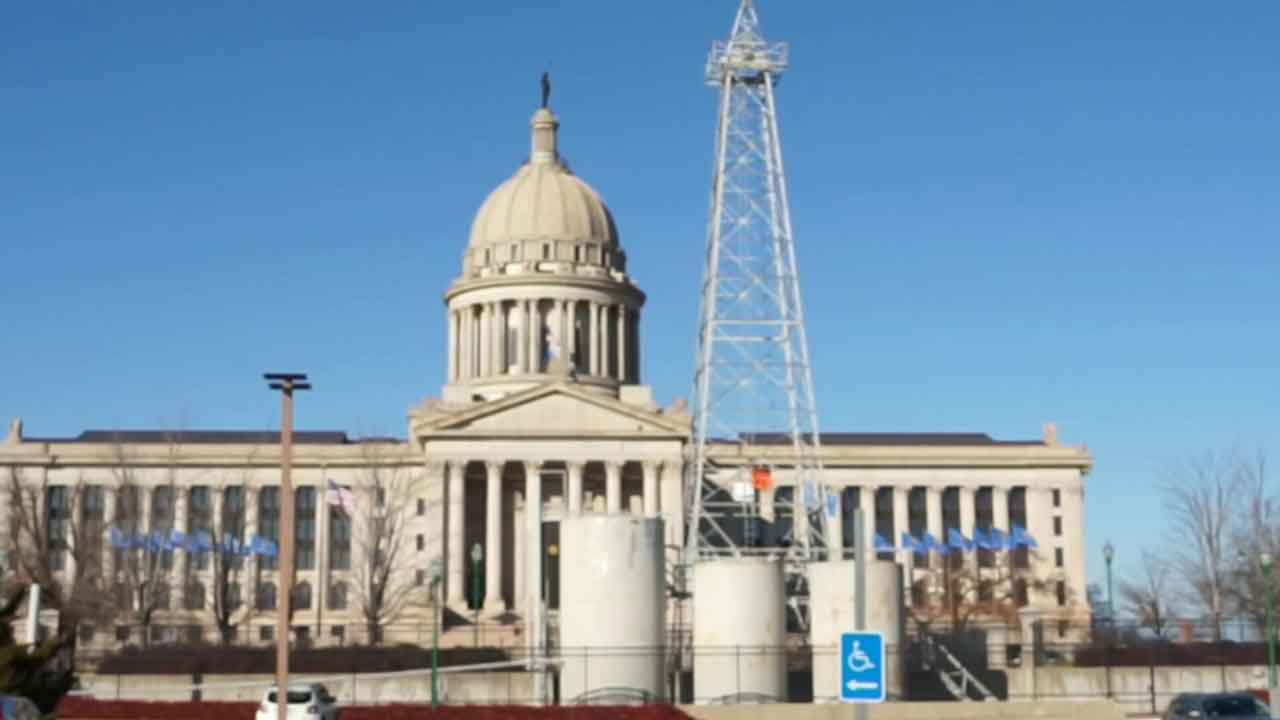 The Oklahoma Supreme Court ruled part of a bill signed in 2021 gave the governor's office authority it doesn't have over schools.

A portion of the bill, SB 658, required the governor to issue a state of emergency before schools could implement mandates, such as mandatory masking.

The Supreme Court ruled that part of the bill an overreach, and said the governor does not have constitutional authority over the operation of schools.